Rabat - Significant snowfall is expected on Monday and Tuesday in several regions of Morocco. Snow will accompany a cold wave, which will continue until Wednesday. 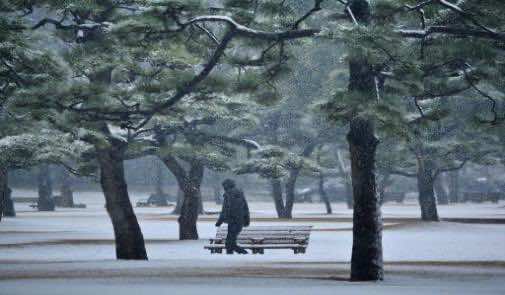 Rabat – Significant snowfall is expected on Monday and Tuesday in several regions of Morocco. Snow will accompany a cold wave, which will continue until Wednesday.

The situation will result in strong winds in the east of the country, with an intensity of 60/80 kilometers per hour. These winds will be accompanied by rain and heavy showers in the regions of Chefchaouen and Ouezzane on Sunday and in the High Atlas on Monday.