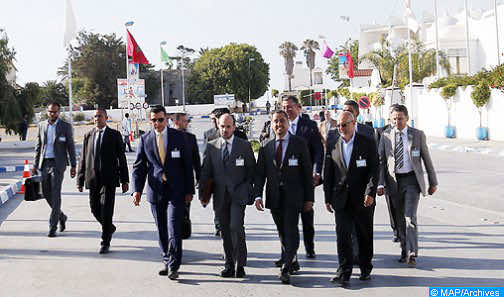 In a statement to MAP, Al Saraj extended his thanks to “the Kingdom of Morocco, King, government and people, for hosting the rounds of inter-Libyan political dialogue in recent months and the negotiations preceding the formation of the Libyan government “.

“The new government, which consists of 13 ministers, including three women and five State ministers, has become possible following lengthy negotiations”, he said, noting that the selection of cabinet members was done according to criteria relating to competence, experience and geographical distribution.

In this respect, he hoped that the formation of this new government will open a new page in the history of Libya, marked by security, peace and stability.