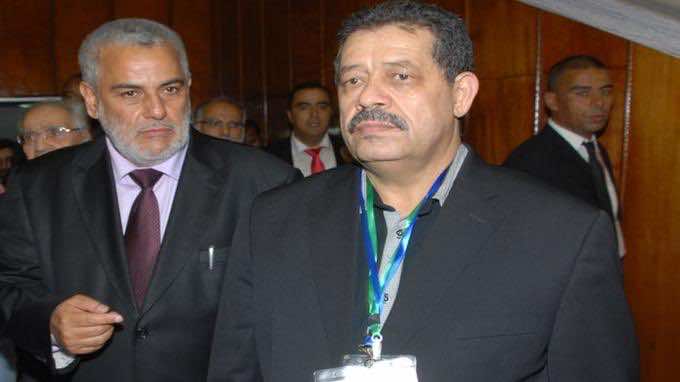 Rabat – Hamid Chabat, the Secretary General of the Independence Party (IP), launched a new attack against the government of President Abdelilah Benkirane, stating that his policies have hindered socio-economic mobility, created high levels of unemployment, and increased waste in the school system, according to Hespress.

During his speech at a party conference in Sidi Kacem on Sunday, Chabat said that Morocco’s distinct electoral process could lead to a victory for the Independence Party in the elections scheduled for this October. He added that Benkirane’s Justice and Development Party won the 2011 elections after being in the opposition for years.

“The intelligence of the Moroccan youth will lead them to make the best decisions for the future of the country,” according to Chabat.

“Moroccan youth have shown that they are the smartest youth population in the world through their contributions in pushing and masterminding all the stages of political and economic development that the country has experienced in recent years, without the drag of negative consequences,” Chabat said.

“This shows how aware our young people are and their superiority over other Arab youth who have only suffered after the Arab Spring,” he added.

On the issue of teacher trainees, who continue to protest against two governmental decrees that separate teacher training from job placement and reduce scholarship funding,  Chabat said that the trainees are on the cusp of “a great injustice.” He called on Benkirane’s administration to find a solution to the problem as soon as possible in order to “avoid  shortfalls in Moroccan education, which would be devastating. “

Chabat confirmed that his party does not have and will not develop disputes with any other political party or institution before the elections.

“We are referred to as the Independence Party, and we are ready for an alliance with any and all parties in the next parliamentary elections,” Chabat said.