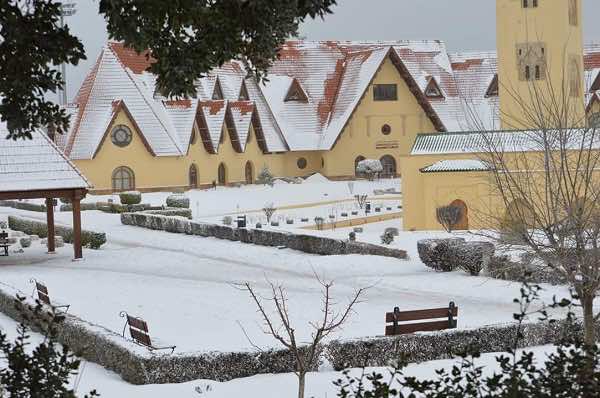 Rabat – The long wait for rain and snow in Morocco is over. Recent days have seen a sudden wave of colder weather across the country leaving large areas blanketed by thick layers of snow.

In Ifrane, the reaction to snow has been overwhelmingly positive as people embrace the weather that makes the town famous.

Morocco hopes the wet conditions will help fuel both the agricultural industry and water supplies, which have been in dire need of the varied climates. 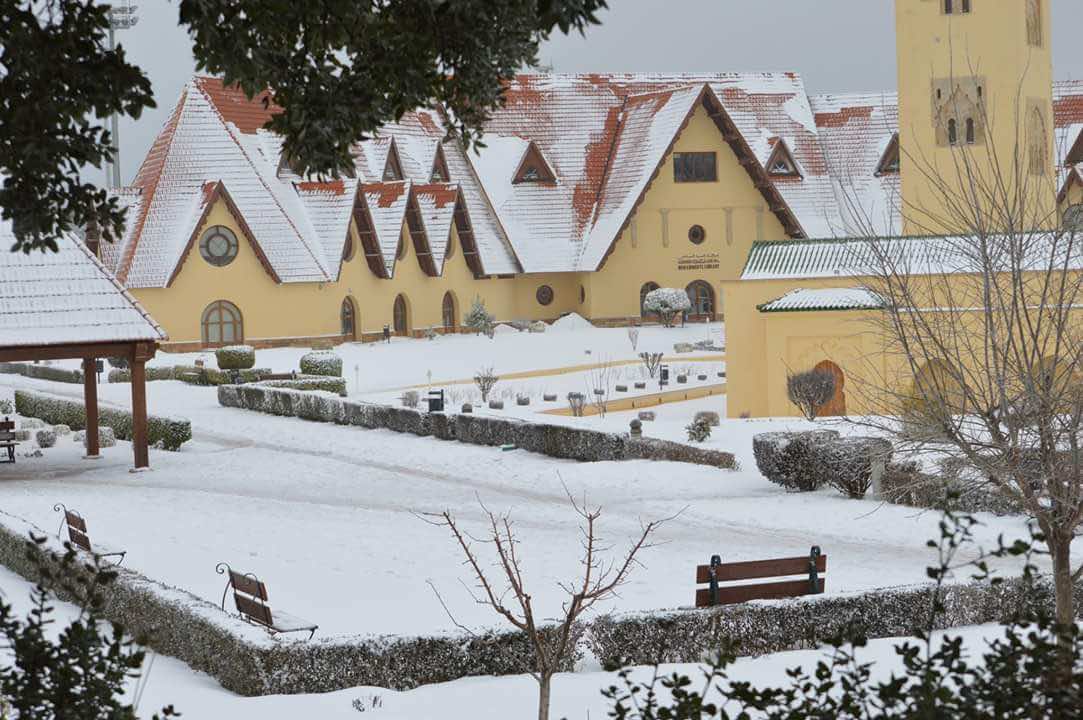 As recently reported, Moroccan agriculture relies heavily on vegetable exports to Europe and in 2015 was the largest non-EU supplier of vegetables to the continent. After suffering one of the driest winters on record, there were fears that 2016 would not be as prosperous. If this weather continues, fears should be alleviated. 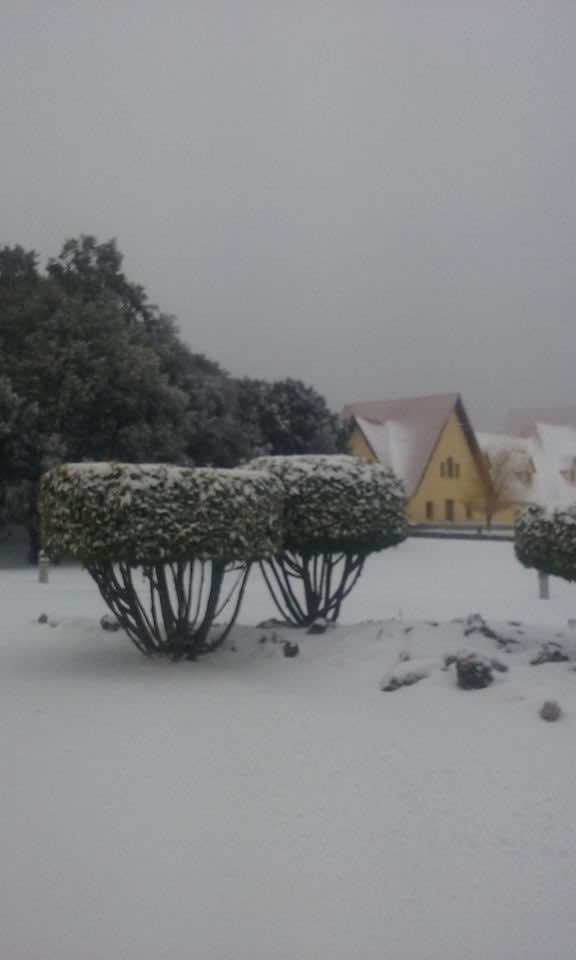 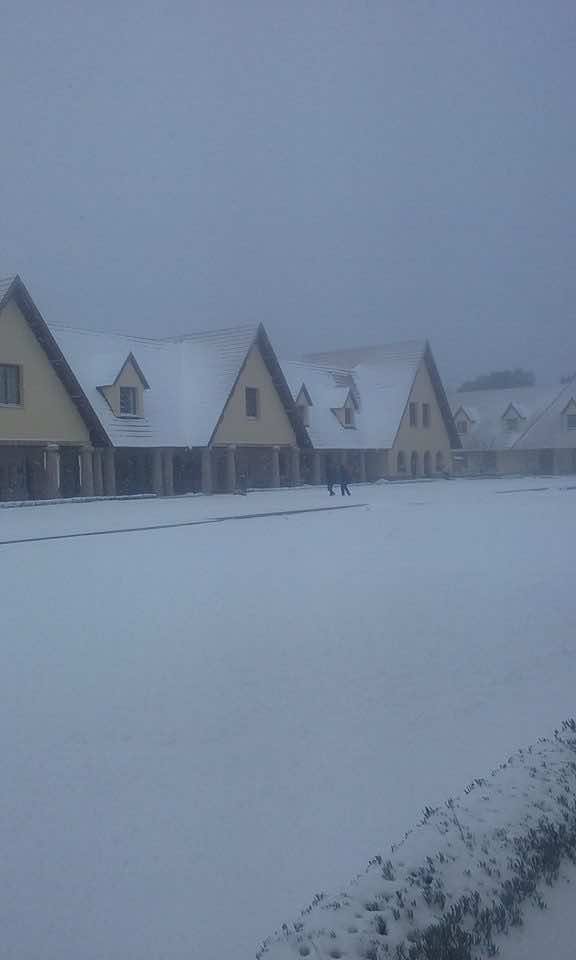 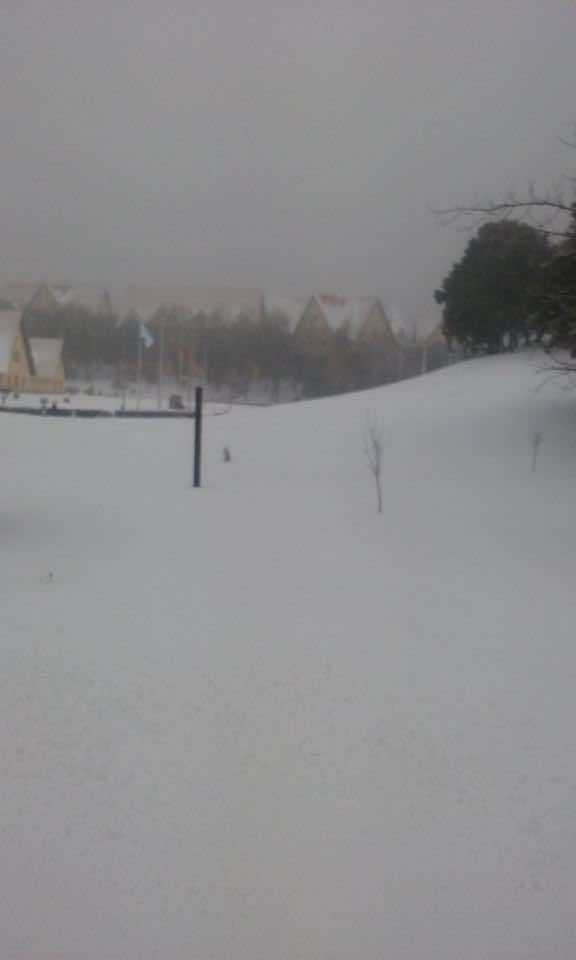 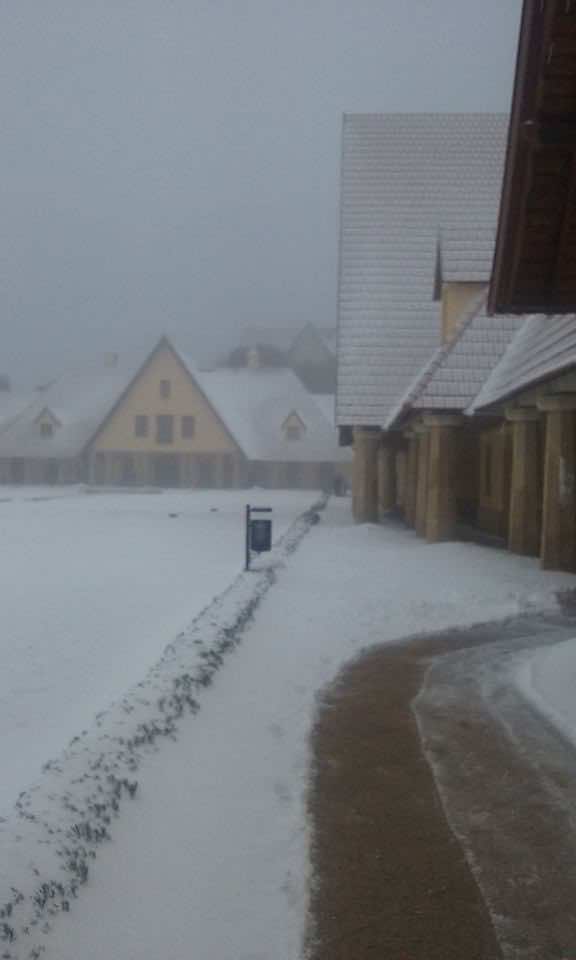 Weather conditions are expected to continue until later this week with low temperatures ranging from -9 to -1 degrees Celsius and maximum temperatures between 5 and 10 degrees, according to a special warning issued by Morocco’s National Directorate of Meteorology.