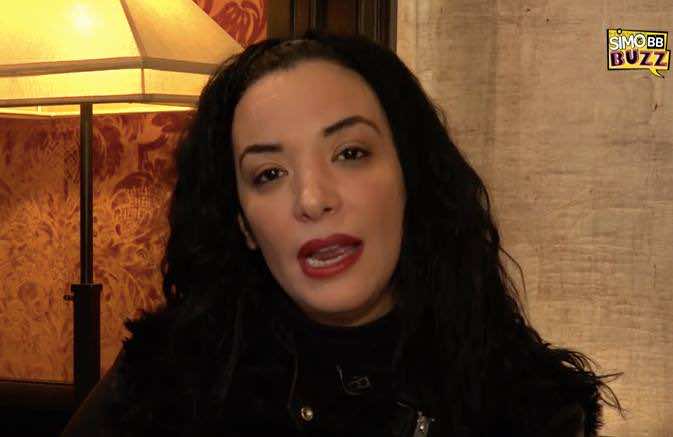 Rabat – In an exclusive interview with the journalist Simo Benbachir, controversial Moroccan actress, Loubna Abidar, answered many questions and underlined the difficulties that she went through.

Loubna Abidar, 30, saw her troubles begin in May 2015, when “Much Loved,” directed by Nabil Ayouch, premiered at the Cannes Film Festival. Until then, Ms. Abidar had appeared only in small theater roles, television programs, and a couple of unremarkable feature films. By the time she boarded her flight home to Morocco, the film’s trailer had gained traction on the Internet.

The Communication Ministry of Morocco was swift to react to the movie’s premiere. It banned the film, saying that it undermined “the moral values and dignity of Moroccan women as well as the image of Morocco.”

Loubna Abidar is also poised to earn France’s top honor in film — a César — this month. While she was on her way to Paris, her friend called to tell her that she was nominated for a César award. She said, “I was in denial at first, I was scared and started crying, it took me three days to grasp the news.” However, she wasn’t delighted, since her ultimate and main goal isn’t related to the César award and to prizes in general, but fighting for a cause. 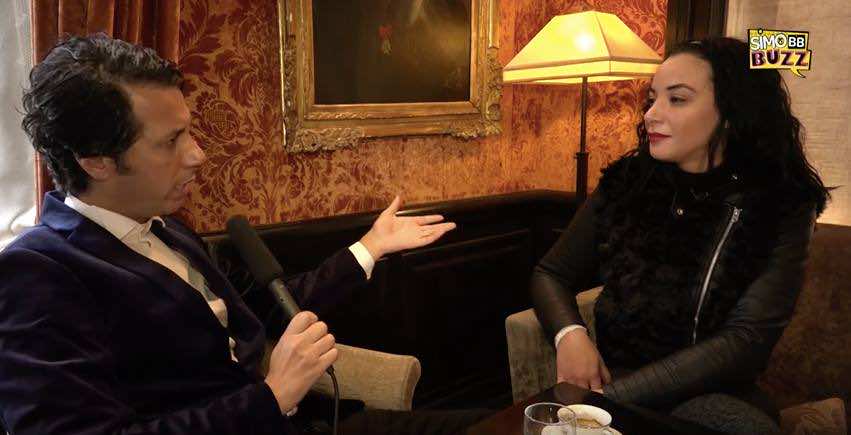 She added, “My fight is freedom and dignity for Moroccan women.” She also emphasized the stereotypes that Moroccan women have to go through on daily basis.

She also expressed her pleasure and gratitude at being the first Moroccan woman ever to receive a nomination for the César award.

Ms. Abidar describes herself as a feminist. Being a star in a controversial sex-themed film is not easy in a conservative Muslim society like Morocco’s. She says she has always been engaged in defending women’s rights, and traces some of her motivation to her early experiences with the prostitutes she so expertly portrays in the movie.

Ms. Abidar dominated the headlines in French and the Belgian news, and described this mass hysteria as an opportunity for her to begin on a path toward achieving her main goal and win her fight.

Her appearance on “Le Petit Journal” — a French television show — made her feel like a real star, she said. She hopes that one day the Moroccan press would support her work.

Concerning all the fuss about her in Morocco, she said, “There are some people, whose names I’m not going to mention, who use my name to distract the others.” She also talked about a guest on a Moroccan radio station who “criticized [her] French accent instead of introducing his new single, so he could gain more attention.”

“My accent is unique because I’m Amazigh from Marrakech, which makes it automatically different.”

People say that Loubna Abidar insulted Morocco and Moroccans, calling them “schizophrenic” so she could have easy access to France.

To clarify, she said, “I have a Brazilian nationality, thus I already had a visa to visit France whenever I wanted to. I used to go to France once every three or four months. I did not insult Moroccan people, I insulted those who didn’t want to leave me alone, who didn’t see and understood the concept of the movie and believe in whatever the yellow journalism says about me […] In fact don’t consider ‘schizophrenic’ an insult as much as I consider it a fact.”

“If I ever had the chance to act again in ‘Much Loved’ I would do it all over again, with the same passion, enthusiasm and energy […] I’m so proud of my role in this movie,” she added.

The interviewer asked, “Are you going to stay in the same kind of roles or show your acting capacities through new ones?”

“I will stay in the same fight on the same level, yet different roles,” Ms. Abidar replied.

Lastly, regarding the message that Loubna Abidar wants to convey, she said, “I love my people and my country, however I would like to finish this journey and the fight that I’m fighting in my own way. I’m doing this for Moroccan women, for their freedom and dignity.”