Rabat - Former U.N. Secretary-General Boutros Boutros-Ghali died on Tuesday at Cairo hospital, according to Egypt’s state news agency. He was 93. 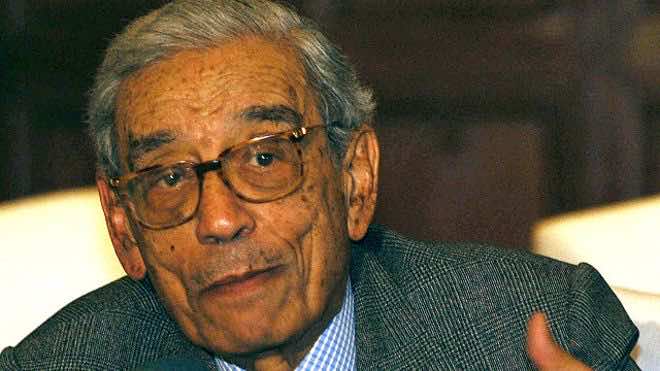 Rabat – Former U.N. Secretary-General Boutros Boutros-Ghali died on Tuesday at Cairo hospital, according to Egypt’s state news agency. He was 93.

The news was also announced by Rafael Dario Ramirez Carreno, Venezuelan Ambassador to the United Nations, president of the U.N. Security Council for February.

The 15-member Security Council observed a minute’s silence. No further details on his death were immediately available.

The Egyptian diplomat was the sixth UN Secretary General serving from January 1992 to December 1996.

Ghali was the first Arab and African to serve as UN chief. He was also the only UN Secretary General to serve one single term. He was replaced by Kofi Annan.

Born Nov. 14, 1922, Boutros-Ghali studied in Cairo and Paris and became an academic, specialized in international law.