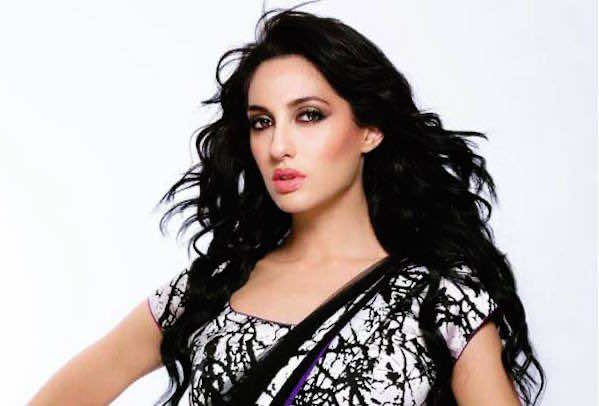 In an interview with news website Yabiladi, the colorful artist described her milestones in Canada and her artistic journey in Bollywood.

Fatehi is featured in the ninth season of renowned Hindi reality TV show “Big Boss,” in which she managed to unleash her artistic credentials.

The flamboyant artist’s appearance enabled her to increase her fame and take part in other Hindi movies such as the blockbuster and the most expensive movie in the history of Bollywood “Baahubali” by S.S Rajamouli, in which she played the role of a dancer.

“I love dancing and I always try to incorporate my dancing potential into cinema,” Fatehi was quoted by  Yabiladi as saying.

Fatehi managed to quickly prove that she is an accomplished artist. In addition to her talent as an actress, she always tries to unveil her others flairs, including dance and singing.

“My dream is to reach the summit of Bollywood to give my artwork an echo around the world,” she expressed.

She went on to add that she is “Moroccan to the core,” although she was born and raised in Toronto, Canada. “I would love to represent my country and cross all boundaries related to race, nationality, or even language,” she was quoted as saying.  “My family is Moroccan and based in Morocco. My blood is Moroccan and my love for Morocco is infinite.”

After their wedding in Morocco, Fatehi’s parents immigrated to Canada. However, they never forgot their Moroccan traditions and heritage.

In their daughter’s upbringing, they always tried to sanctify Moroccans customs to consolidate their ties with their homeland.