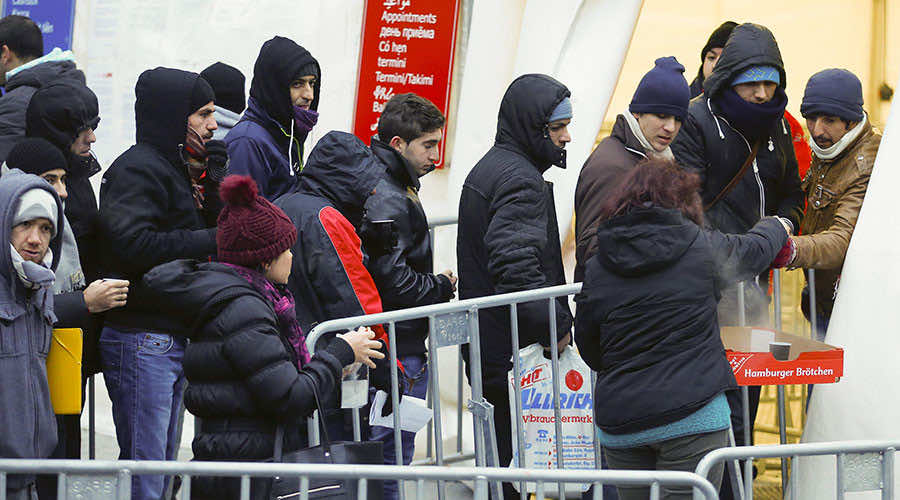 Rabat – Moroccan asylum seekers will not be welcomed in North-Rhine Westphalia, Germany’s largest province by population, according to a statement by the German Office of Migration and Refugee Affairs (BAMF) and the province’s minister of the interior, Ralf Jeager.

In the announcement released on Wednesday, Jeager connected the influx caused by the referral of nearly 80 percent of North African asylum seekers to the province to the mass sexual attacks on New Year’s Eve in one of the province’s largest cities, Cologne.

Yaeger said that the rate of arrival of asylum seekers from the Maghreb region has grown strongly, but many of these migrants “do not qualify as asylum seekers and thus, do not receive asylum status.”

According to provincial data, 6,444 Moroccans and 6,790 Algerians sought asylum in North-Rhine Westphalia in 2015, representing a 300 percent increase from 2014. Combined, Moroccans and Algerians represent 2.78 percent of refugees and asylum-seekers in the province.

Province officials and the BAMF also agreed to speed up the process to grant asylum status for North Africans who already have an application on file so that the process takes no longer than two to three months. The state currently has a backlog of 360,000 cases that need to be processed, according to data from BAMF.

Last month, more than 200 asylum-seekers sued the provincial government for taking too long to process their applications. Some of the plaintiffs had been waiting for over a year, The Local reported.

German Foreign Minister Frank-Walter Steinmeier will meet with Moroccan officials in the coming weeks to discuss the implementation of the new process and Moroccan policies regarding the repatriation of migrants that were not afforded asylum-status in Germany.

Germany has previously threatened to withdraw development aid to Morocco for using “missing identity documents” as a reason to refuse to accept back Moroccan migrants who were not allowed to stay in the European country.

Yaeger added that North African migrants have also contributed to a spike in crime in the province. Citing statistics from the province’s capital city, Dusseldorf, he said 2,224 suspects from North Africa were arrested for theft.

A majority of the 58 suspects arrested in connection with the Cologne New Year’s Eve attacks were also North African, he added.