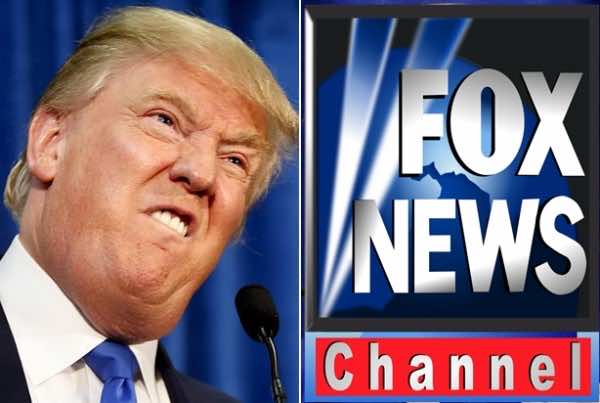 Rabat – It has been just under two years since Mohammed Saleem, an 82-year-old Muslim man, was murdered in Birmingham, England on his way home from Evening Prayers. The killer, a self-described Neo-Nazi who had also planned bomb attacks on mosques, claimed he targeted Saleem, because he hates ‘non-whites’.

Islamophobic hate crimes are on the rise in England and the U.S., and given the increasing amount of headlines dedicated to groups masquerading under the banner of Islam, many are not surprised. In 2015, London alone saw Islamophobic hate crime rates double, as reported by the Metropolitan Police.

In an article in The Independent, Saleem’s daughter pointed to the fact that despite his clearly hateful ideology, her father’s killer got relatively little coverage compared to similar crimes committed by those of Islamic faith. “When Lee Rigby was murdered (by Muslims)- three weeks after my dad- his murder received global news coverage and cries of protest. But my father’s brutal murder on the street, in a similar attack, received comparatively little attention,” she pointed out. “My father was attacked because he was a Muslim, not just because he was Asian, but because of his faith. It was Islamophobia, pure and simple.”

Pavlo Lapshyn, the man responsible, received a 40-year jail sentence for his actions. Ms. Saleem seems convinced where the blame for the increase in Islamophobic attacks should be laid: “The rise of bigotry stirred up by Donald Trump and his supporters in recent months has given Islamophobes and far-right extremists more confidence to perpetrate such hate crimes. Consistently biased media reporting or lack of reporting when it comes to Muslim hate crimes and murders has been commonplace,” she said.

Data released by the FBI in November of last year seems to support her claim, showing that a rise in ‘worries of being a victim of terrorism’ correlated with an increase in anti-Islamic hate crimes. This report also came at the same time that Republican candidates across the board, and not just Donald Trump, pushed for the rejection of Islamic refugees, instead favoring those of Christian backgrounds.

Earlier this month, President Barack Obama warned about these negative portrayals perpetuating Islamophobic stereotypes during his visit to a Baltimore mosque.

“Most Americans don’t necessarily know- or at least don’t know that they know- a Muslim personally,” he said.

“As a result, many only hear about Muslims and Islam from the news after an act of terrorism, or in distorted media portrayals in TV or film, all of which gives this hugely distorted impression.”