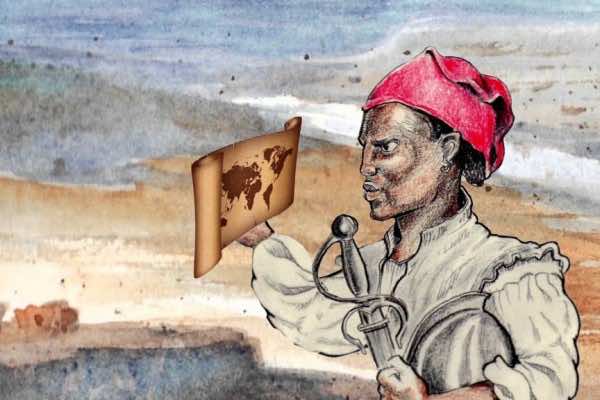 Rabat – In 1527, a fleet of five Spanish ships led by Pánfilo de Narváez set sailed to explore present-day Florida, only to get lost and perish in The New World.

Upon his arrival to Spain, Cabeza de Vaca began writing his own account of what he had witnessed in his journey, which was published in 1542 and it’s considered to be the first written account of North America. There was only one line in which he mentioned Estebanico: “the fourth [survivor] is Estibanico, an Arab negro from Azemmour”.

In her novel, The Moor’s Account, Laila Lalami sets out to resurrect Estebanico, giving him a voice to tell the story from his perspective and narrate the details of the ill-fated expedition without the embellishments or the changes that the other survivors would add to their stories to make them fit the Spanish crown at the time. He “intend to correct details of the history that was compiled by my companions, the three Castilian”

Estebanico, or Mustafa Al-Zamori as Leila labels him, was a merchant living in Azemmour. When the town fell to Portuguese rule and famine spread all over the place, he had to sell himself into slavery to save his family from starvation. Baptized and converted to Catholicism against his will, Estebanico strives to juggle his identity in a strange land and surrounded by strangers and hazards from every corner in The New World.

The novel touches on different themes and emotions including despair, loss, racial conflicts, and most importantly; greed, which the root of all evil in the story. It was greed that led Pánfilo de Narváez to cross the ocean in search of gold he convinced himself it existed in Florida. It was greed that made Estebanico forsake the profession of a notary that his father wanted for him and instead he ventured into trading, selling several human beings and eventually, selling himself into bondage.

The storytelling moves rather in a slow motion giving the novel a perceptive undertone. Estebanico narrates a myriad of tales about the American Indians, their tribes, their traditions and their customs and the survival tactics that allowed him to remain alive. The story also points out how racial differences crumble in times of peril and hardship, but they’re back as soon as the circumstances return to comfort.

Overall, The Moor’s Account is a well-researched page-turner filled with thrilling and sometimes shocking events. It explores the reactions of humans in the face of the adversary and danger, and the brutality on both sides of equation (Indians and Spanish colonists) from the perspective of a relatively neutral bystander.

Throughout the story, Estebanico remains unbiased and his only concern is staying alive and regaining his freedom. He writes about The Spanish: “Just by saying something was so, they believed that it was. I know that these conquerors, like many before them, and no doubt like others after, gave speeches not to voice the truth, but to create it.” If you’re into historical fiction and want to read about darker periods of history, this novel is a must-read for you. 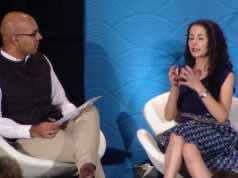