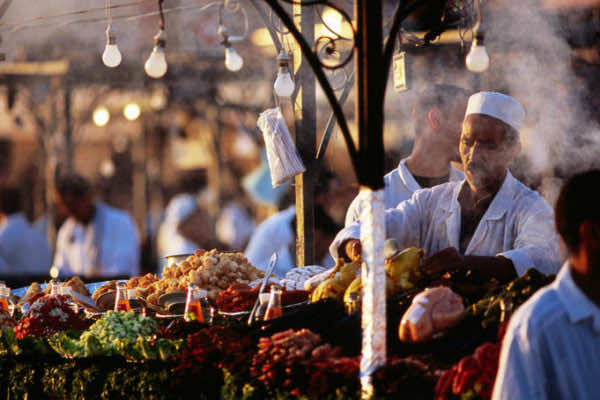 Rabat – According to new rankings compiled by American magazine the TIME on Thursday, Morocco is the 46th cheapest country to live.

The report ranked 112 countries on four key affordability matrices. The first matrix considered the country’s standing on the local purchasing power index, which compares the purchasing power of a typical salary in that country to a salary in New York. The second and third matrices compared rent costs and prices for groceries to those of New York, whereas the fourth matrix measured the price of consumer goods and services, including restaurants, utilities and transportation.

Algeria’s standings in the matrices were comparable to those of Morocco. Without rent, the report said total expenses in Algiers would be around USD 400 a month, with local purchasing power 51.3 percent lower, rent 89.8 percent cheaper, groceries 66.4 percent cheaper, and local goods and services 67.8 percent cheaper than New York City.