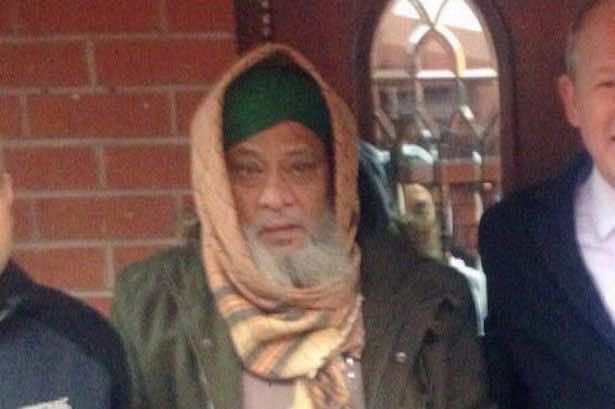 Rabat – A 64-year-old former imam has died in Rochdale, England, after being found badly injured in a children’s playground on Thursday night, following evening prayers.

The man, identified as Jalal Uddin, was a prominent member of the local Jalalia Jaame Mosque, where for many years he served as an imam and more recently as a prayer leader.

According to reports, Uddin left his friend’s house at 8:40pm and made his usual shortcut home through the local playground. He was then found by a passerby only 20 minutes later with severe head injuries, before being transferred to a local hospital where he later died.

Investigations into his death are ongoing. A 31-year-old was initially arrested in connection with the murder, before being “completely eliminated” from investigations by police last night.

Local religious leaders urged calm among the community in the wake of the attack and warned against any assumptions that the murder was based on race or religion.

In drastic contrast to this message of calm, an online report of the death by major British newspaper The Times created controversy due to its use of the headline “Imam Beaten to Death in Sex Grooming Town.”

Responding to the report, Police Chief Constable Ian Hopkins wrote an open letter to the paper warning that its words “have the potential to undermine community confidence” and “create tension between different parts of the community.”

“The headline has no relevance to the horrific murder of a former imam in Rochdale. GMP and community leaders have been working hard to ensure all communities in Rochdale are kept informed of efforts to bring the offender to justice,” he wrote.

“We have strong relationships with communities in Rochdale and I have received much feedback about the outrage that the article has caused.”

A recent study showed Islamophobic hate crimes in London alone doubled in 2015. Although the motive for Uddin’s murder remains unknown, there are fears in the community that he could be a victim of such abuse.