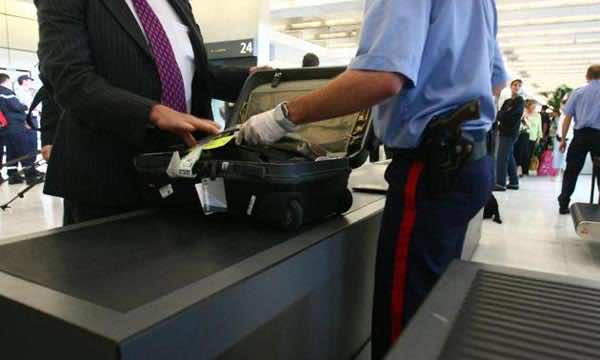 The suspect, 42, who was traveling from the Brazilian São Paulo-Guarulhos International Airport to his country of origin, transited via Mohammed V International Airport. When he was subjected to an X-ray, custom officials discovered the presence of capsules inside his intestines, according to a statement from the General Directorate of National Security (DGSN) carried by Maghreb Arab Press (MAP).

According to the same source, this operation is part the DGSN’s effort in the fight against international drug trafficking.