Rabat  -  The Parliamentary Forum on Social Justice, which wrapped up on Saturday in Rabat, called for deepening the debate on a Moroccan model for the achievement of social justice. 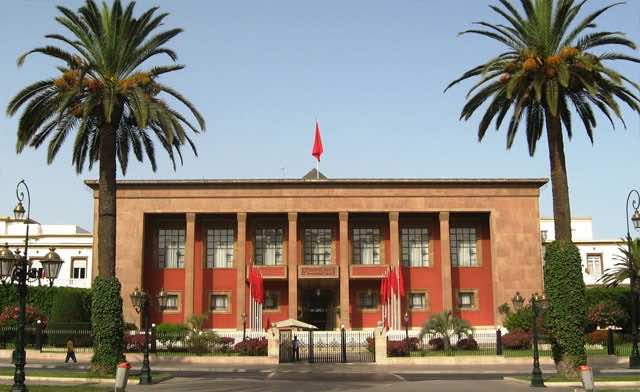 Rabat  –  The Parliamentary Forum on Social Justice, which wrapped up on Saturday in Rabat, called for deepening the debate on a Moroccan model for the achievement of social justice.

“The Rabat Declaration”, adopted following the two-day forum held under the patronage of HM King Mohammed VI, stressed the need to tackle priority challenges, relating to the consolidation of the foundations of social justice and to make good use of participatory democracy’s mechanisms.

The forum’s opening session was marked by the message sent by HM King Mohammed VI to the participants, which was read out by HM the King’s advisor Abdellatif Menouni.

In this message, the Sovereign said that thanks to its ample experience and ground-breaking national initiatives, Morocco has the means and skills needed to embark on developing a Moroccan participatory model for the achievement of social justice.

“Thanks to accomplishments we have made through the ground-breaking national initiatives I have launched, the new constitutional provisions adopted and our active involvement in the global social justice agenda, we believe – now that we have ample experience in the field – that we have the means and skills needed to embark on developing a Moroccan participatory model for the achievement of social justice”, the Sovereign noted.

The Monarch called for taking into consideration the participatory and rights-based approach in developing the Moroccan model for the achievement of social justice, as well as the constitutional duties and the country’s obligations under the conventions signed by Morocco, particularly those relating to economic, social, cultural and environmental rights, child rights and the rights of disabled people.

Held under the theme “Promoting human dignity to make living together possible”, the two-day forum aimed to strengthen the role of parliamentary action in promoting social justice.

Experts, academics and representatives of the UN, international organizations, the Inter-Parliamentary Union (IPU), parliaments of several countries and the civil society took part in the Forum, which coincided with the celebration by the UN of the world day of social Justice.