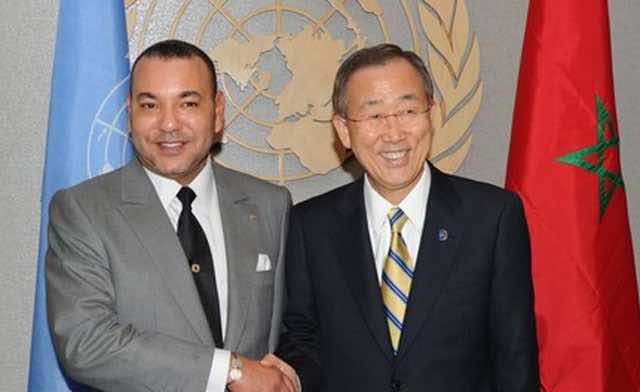 The UN chief was scheduled to meet with King Mohammed VI and senior Moroccan officials. The sources added that the trip has been postponed because his visit conflicts with King Mohammed VI’s visit to Russia. Meanwhile, Ban Ki-moon is expected to visit Algeria on March 6-7, according to the Algerian Ministry of Foreign Affairs.

If maintained, July’s visit will come just five months before the end of Ki-moon’s tenure as Secretary General of the UN and around two months after the UN Security Council’s meeting scheduled in late April, in which it is expected to renew the mandate of the United Nations Mission for the Referendum in Western Sahara (MINURSO) until April 30, 2017.

MINURSO’s mandate – which has been extended over 40 times consecutively since it was established in 1991 – will be up for renewal at the end of April. Christopher Ross, the Secretary General’s Personal Envoy to the Western Sahara, had begun a tour in the region last week in preparation for Ban Ki-moon’s visit to the region and of the UNSG’s annual report on the “Situation concerning the Western Sahara,” which will be submitted to Security Council in early April.

During the first part of his trip, Ross’s toured Mauritania and the Tindouf camps where he met with a delegation from the Polisario, the separatist movement that established the so-called Sahrawi Arab Democratic Republic in the Tindouf camps, in Algeria and claims to be the only representative of the Sahrawi people.

After his meeting in Tindouf, the American diplomat met with Algeria’s Foreign Minister, Ramtan Lamamra in Algiers. He is scheduled to meet with Moroccan officials this week.