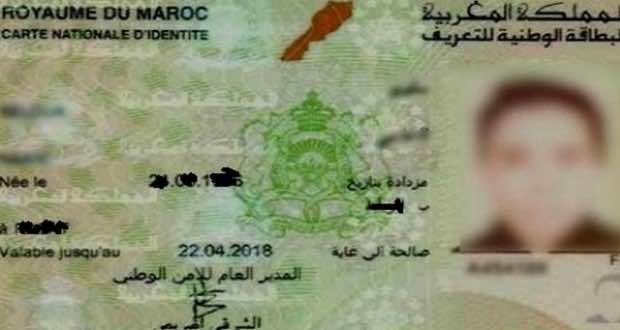 Rabat – The World Bank recommended the creation of two new identification systems in Morocco to meet the country’s modern needs of efficiency and thoroughness, according to a report released Thursday.

The disconnect between existing identification systems caused by the lack of a unique identifying number (UIN) for each Moroccan citizen makes them susceptible to fraud, the report said.

“Each system had created its own identification number; none of these systems or numbers is interoperable or even follows the same logic or standards,” the report said.

“The lack of electronic verification makes the systems susceptible to fraud. Further, it has resulted in individuals appearing differently across databases with slight variations in names, spellings and addresses.”

In light of these systemic problems, the World Bank recommended the development of two new registers for the country: a National Population Register (NPR) with a UIN for each citizen, and a Social Register (SR).

The NPR will be a comprehensive foundational database of all individuals who have the right to reside in the country. The report said that the government should use existing databases to construct the unified registry – the Carte Nationale d’Identité Electronique for adults over the age of 18, the National Register of Children (MASSAR) for those between the ages of 6-18, and the civil register for children under the age of 6.

The current CNIE system – introduced in 2008 – cannot be used to verify beneficiaries for different kinds of social programs because it leaves out children under the age of 18, who are ineligible for the card, and the poorest of the poor, who are priced out of buying the card at MAD 60.

Once the NPR is established, all of Morocco’s social programs and databases should be able to use the UIN to link identities, allowing for the secure payment of social benefits, leaving no room for identity fraud.

The SR will create a unified register of applicants to different social programs. The registry will ensure that Moroccan families receive all the benefits entitled to them because the system will prompt citizens to periodically update their economic and residential information for cross verification, the report said.