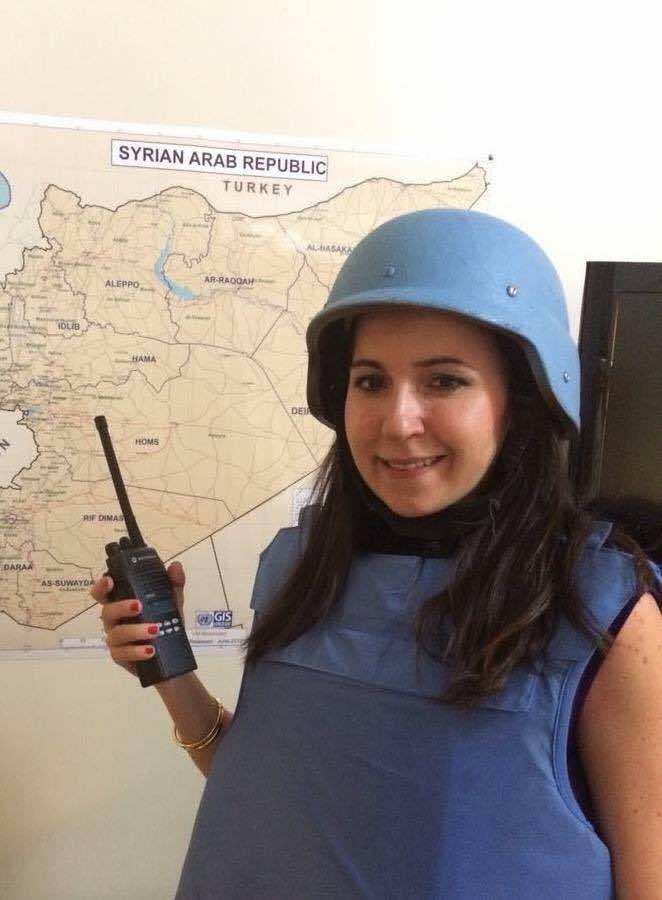 Rabat – The United Nations and the Moroccan community in New York is mourning the death of Moroccan national Sanae El Hitmi.

Sanae El Hitmi, a Moroccan professional at the United Nations, died in Tangier on February 5 after an eight-month battle against cancer.

Hitmi served in many roles at the United Nations before she passed away at the age of 35. Jeffrey Feltman, Under Secretary General for the UN Department of Political Affairs, sent out an email praising her qualities and the work she did since she joined the United Nations a decade ago.

Hitmi got her first job with the UN in 2006 as a tour guide for the New York headquarters, where she used her mastery of four official UN languages to convey the international organization’s mission to visitors.

When Hitmi began studying for her Master’s degree at City University of New York, she also began a new position as a General Service Staff member at the Department of Political Affairs.

Her ambitions and determination to fulfill her dreams helped her achieve what is considered by many within the United Nations as a feat: she moved from being a General Staff member to becoming a political affairs officer after she successfully passed the United Nations Competitive Examination.

As her career moved forward, Hitmi worked in challenging and important UN positions in the Security Council Affairs Division, the Middle East and West Asia Division, the Organization for the Prohibition of Chemical Weapons in Syria, and the United Nations Center for Counter-Terrorism.

Hitmi also loved photography and published a book full of her photos, which portrayed  “the rich tapestry of the human condition in many corners of the globe,” the email said.

Hitmi’s colleagues have set up a memorial fund and have planned “to celebrate her life and dedication to the UN” in a memorial service in the near future.

“Whatever she did and wherever she went, Sanae impressed with her professional competence and personal warmth,” Feltman wrote in the email.  “She was a true international civil servant in her work and a generous human being in her personal life.”