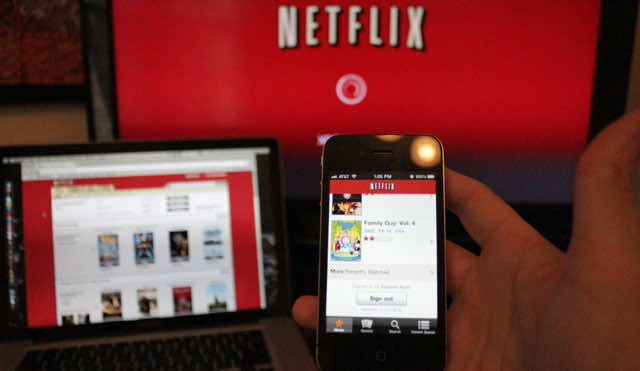 Rabat – A new list published by Extremist, an entertainment news site, ranked Morocco as the “worst country” in the world for Netflix subscribers on Tuesday.

The report ranked 184 countries based on the number of television shows and movies available to their citizens after they enroll in a monthly subscription for Netflix. The streaming service’s package for Morocco provides users access to a total of 157 shows and movies, which is the lowest in the world. At the top, Netflix’s American customers can view 5750 pieces of content on-demand.

French Guinea, Benin, Jamaica, Dominican Republic, Haiti, Honduras, El Salvador, Nicaragua and Peru made up the rest of the countries in the top ten after the United States.

Djibouti, Syria and the Palestinian territories were the only members of the Arab League not listed in the rankings. Iraq (56th), Lebanon (73rd), and Kuwait (73rd) were the top three Arab countries listed, while Sudan (177th), Comoros (179th) and Morocco (184th) trailed at the bottom.

Netflix rolled out its service to 130 new countries around the world – including Morocco – at the Consumer Electronics Show in Las Vegas, Nevada in early January. The company launched support for 17 new languages, including Arabic, during a keynote speech by CEO Reed Hastings.

The company has previously commented that Netflix remains unavailable in Syria, China, North Korea, and Crimea due to complicated content ownership and copyright issues, according to indy100, a British entertainment news source.