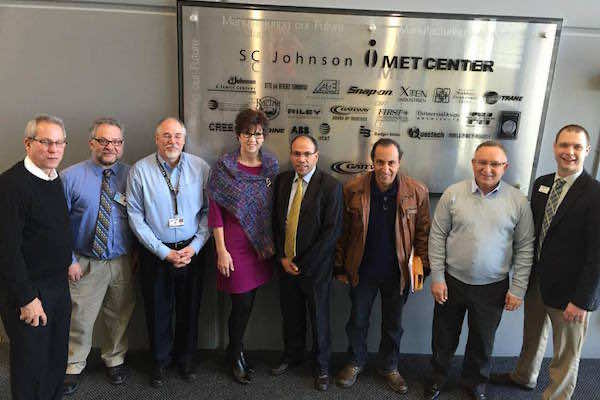 Wisconsin – The automotive industry has been one of the fastest growing industries in the kingdom of Morocco for the last five years.

Morocco has attracted automotive giants such as Renault Nissan due to its strong value proposition; primarily its proximity to important markets and the competitive manufacturing costs due to low wages in comparison with Europe. Morocco has the potential to expand its automotive industry reach beyond the European market by making some significant additions to its value proposition; namely in infrastructure and specialized professional training.

In addition to geographic advantages and the relative low cost of operations, Morocco has been building a strong infrastructure by developing short and long term partnerships with world class automotive training and certification organizations. L’Ecole Superieure de Technologie at Mohammed I University of Oujda partnered with Gateway Technical College in Kenosha, Wisconsin, as well as with the leading automotive diagnostic tools manufacturer Snap-On, to incorporate a growing suite of training programs into the Moroccan public education system.

The partnership was initially supported through a grant from USAID/HED. The partner institutions created an alliance to help bring the American expertise to Oujda, Morocco and potentially to the MENA region and Africa. The initiative was launched in 2011 with the goal of creating the first Snap-on certified center outside of the United States and to enable EST of Oujda to take advantage of a global corporation with unique, first-hand knowledge of the skills required by the automotive industry. The vision is that the Oujda training center will become the training arm in Africa and the MENA region and the leading example in the region on how to build and sustain an automotive training facility, as well as how to engage the industry in the educational and training process of the Moroccan workforce. 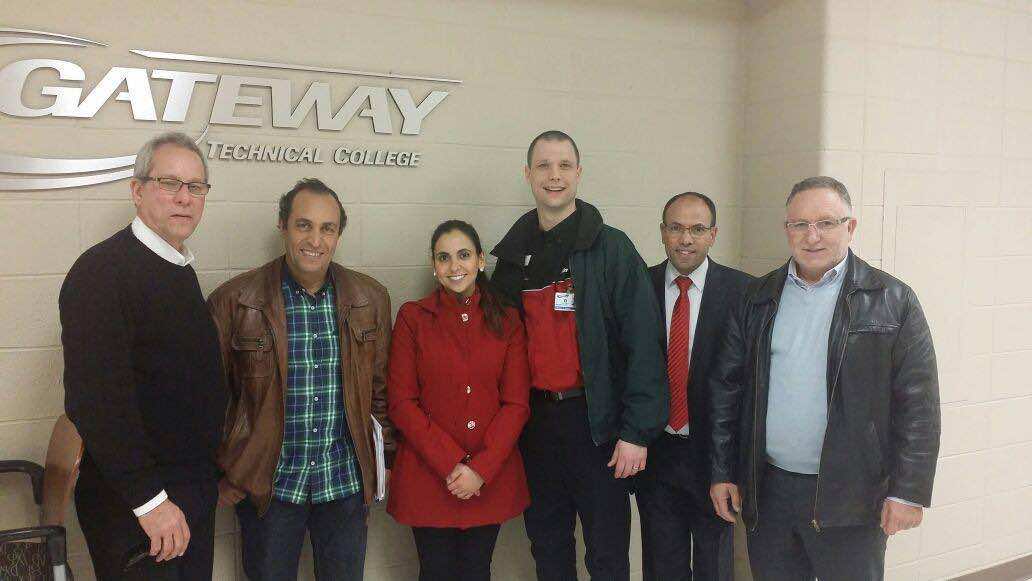 Snap-On made significant material donations to EST Oujda, while the rest of the project costs are being covered by the University of Mohamed I, the economic alliance of the oriental regional, as well as local businesses. It is one of the very few initiatives in Morocco where the university is creating partnerships with the government, as well as private entities, to achieve a commonly beneficial goal. Education is not the sole responsibility of the public university, and it is not the business of the educational institutions alone to make sure that its citizens have the necessary skills to contribute to the national workforce. Education is the business of the entire kingdom, including businesses and the local, regional or national authorities. Oujda’s Center of automotive diagnostics is the perfect example that when a university establishes a detailed and focused plan it can successfully engage its external circle in order to improve its curriculum and improve the educational environment of the entire university.

The Center of Excellence is projected to open its doors to students starting from the fall of 2016. When asked about his vision for the center’s five year vision, Professor Jamal Yousfi, Head of the Snap-On certification Program at EST Oujda, answered that the vision is to have two DUT ( the equivalent of a 2 year associate degree) graduating classes, to create an openness to the socio-economic world, especially manufacturers and national businesses, and also to gain a national and regional reputation for being the center of excellence, providing internationally renowned automotive diagnostic certifications through The National Coalition of Certification Centers (NC3).

The initiative led by the EST of Oujda comes in a time when the Moroccan Ministry of Education has expressed the need to incorporate English into the curriculum. The curriculum transferred by Snap-On and Gateway Technical College through NC3 will be mainly in English, which will give the future graduates another competitive advantage in the market.

The project took off as a follow up from a conference attended by faculty members from EST Oujda in Jordan. Dr. Bryan Albrecht, President at Gateway Technical College, gave a presentation on the automotive diagnostic training project that was being completed in the United States, before being approached by the Moroccan delegation and the possibility of duplicating similar efforts in Morocco. One of the outcomes from the conference was that USAID-HED and EST Oujda met with Brian Albrecht to discuss Gateway Technical College collaborating with EST Oujda to create such a center of excellence in Morocco. These types of conferences are a great way for Morocco to identify critical partnerships and to discuss the possibility of bringing such expertise to Morocco. The partnership between Wisconsin and Oujda will continue to grow and establish new objectives for the years to come. Currently Gateway Technical College, NC3, and EST Oujda are planning additional instructor development training programs in Wisconsin, USA.