Morocco World News
Home Highlights on Morocco Morocco Ranks 78 on List of Countries Its Citizens Can Visit Without a... 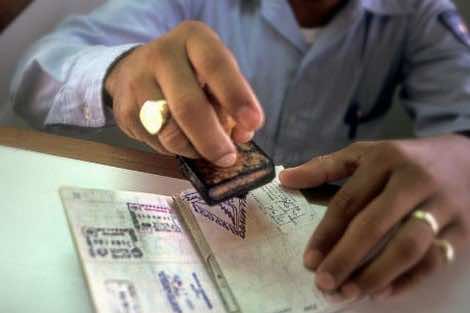 Rabat -A new report by global consulting company Henley and Partners ranks Morocco 78th on the number of destinations its citizens can go to with minimal-to-no travel restrictions. Moroccans can currently travel to 59 places without obtaining physical visas.

The report, released on Thursday, ranked 219 destinations, including countries and territories, based on the number of countries its residents could visit visa-free or with an e-visa—a travel authorization issued electronically without a physical label on the traveler’s passport.

All 22 members of the Arab League were listed in the rankings. Citizens of the United Arab Emirates (38th), Kuwait (57th), and Qatar (60th) had the most freedom of mobility amongst Arabs, whereas Syrians (100th), Somalis (101st), and Iraqis (102nd) were the most constrained. Morocco ranked eighth amongst Arab countries.

At a meeting between the countries’ tourism ministers in Oman, a GCC official told reporters that a new visa authorizing travelers to visit all six GCC countries could be possible by mid-2016. The visa would be similar to the Schengen visa issued by the European Union, which allows visa-holders to travel freely within EU member-states and four other countries in and near Europe.