Rabat - A Moroccan man died after he was found “beaten to a pulp” and with his feet bound in his own home in Italy, Italian news source, ANSA, reported on Thursday. 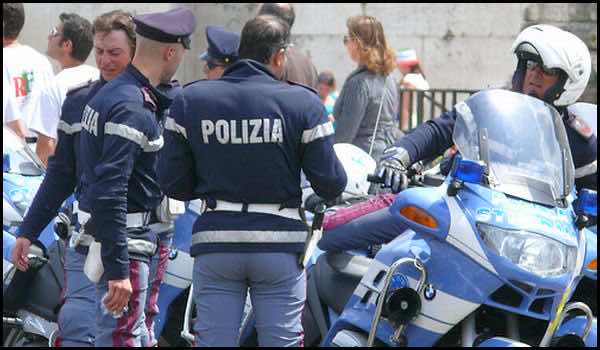 Rabat – A Moroccan man died after he was found “beaten to a pulp” and with his feet bound in his own home in Italy, Italian news source, ANSA, reported on Thursday.

The man’s Moroccan neighbors in the town of Scafati in southern Italy called the police after finding the door of the victim’s home unhinged.

Sources cited by ANSA believed that the victim was attacked on Tuesday, but was left to suffer in his injured state for 24 hours.

The victim, who was an occasional day laborer, had no prior conflicts with the law and no criminal records.

“Violence is not our way of life, he said. “Our community has always demonstrated its ability to interact with all who respect our laws and to take a distance, but with a democratic attitude, with those who refuse to integrate. Our solidarity is with the Moroccan community.”

The police are currently investigating the case and an autopsy will be carried out.

The news follows a string of reports from the European Union and the United States about Muslims, Moroccans, and other Arabs beaten or found dead in their homes or in public places.

Last week, an Imam in England died after he was “badly” beaten in a children’s playground while walking to a nearby mosque from his friend’s house.

Earlier this month, a British court heard a case about an elderly Muslim man who died after he was beaten by two drunk 30-year-old men in August while on his way to morning prayers at a local mosque.

In January, a Moroccan man was reportedly beaten in Philadelphia for greeting a woman “Massa al Khair,” or “Good Evening” in Arabic.