Zurich - FIFA has elected on Friday Gianni Infantino as its new president. 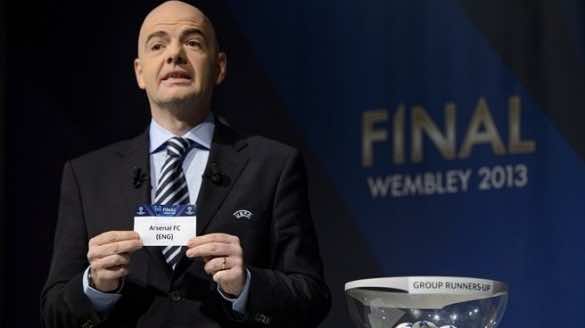 Zurich – FIFA has elected on Friday Gianni Infantino as its new president.

The Swiss-Italian Uefa general secretary triumphed over the Asian Football Confederation president, Sheikh Salman bin Ebrahim al-Khalifa, in the second round of voting by 115 votes to 88.

“I want to be the president of all of you. I travelled through the globe and I will continue to do this. I want to work with all of you to restore and rebuild a new era where we can put football in the centre of the stage,” Infantino told the delegates after his victory.

“Fifa has gone through sad times, moments of crisis. But those times are over. We need to implement the reforms, we need to have good governance and transparency. But we also need to have respect. We will regain this respect by hard work and dedication, so we can again concentrate on the wonderful game of football”, he added.

The 45-year-old, who has been at Uefa for 15 years and general secretary for the last seven, has promised to “bring football back to Fifa”.