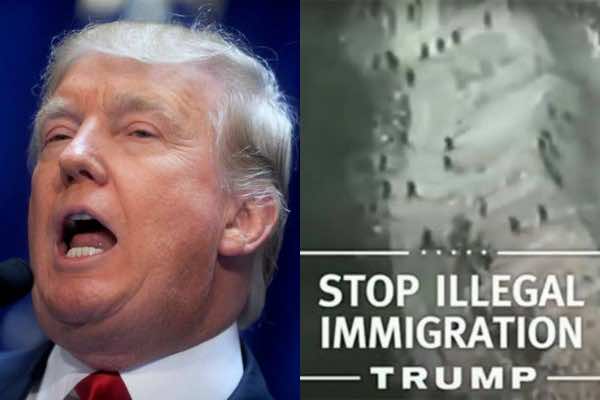 Rabat – In an interview with the BBC, ex-CIA boss Michael Hayden warned against the dangers of having, Republican front-runner, Donald Trump as President of the United States of America.

“He is pulling in about a third of the Republican electorate, I understand there is frustration,” he said. “They are kind of embracing a primal scream, but you cannot govern with a primal scream.”

These are strong words from Hayden who has come under fire for his leadership of the CIA, under former President George Bush, during the controversial American war on terror.

In his new book, Playing to the Edge, Hayden seeks to defend that record. Citing issues such as targeted killings, use of detention centers, and the illegal access of citizens personal data, he frames these as near necessities, ‘playing to the edge’ of the rules of the game.

Despite these controversies that many say were far from necessary, Hayden suggests Trump’s leadership would lead to unimaginable dangers.

“If he governs in any way consistent with some of the things he has said as a candidate, I would be very frightened,” he commented.

“We are going to build a wall? Going to round up 12 million residents of this country and ship them out? We are going to close the borders of the United States to one of the world’s great monotheisms[Islam], and we are going to keep it closed while we ‘figure it out’?” he asked, mentioning a number of Trump’s  controversial policies.

Hayden continued to criticize Trump for undermining a ‘war winning characteristic’ of the United States with these policies. “Because of who we are, because of our history, it is less of a threat here than it is in Europe… we know how to deal with immigrants, we know how to assimilate, and we are a welcoming society,” he said.

His comments come before next week’s ‘Super Tuesday’ primaries, in which 11 states will vote on who is to become the Republican and Democrat candidates in November’s upcoming election.

If projections are correct, Trump, who has already won three out of four primaries to date, could further extend his lead, with Bloomberg forecasting Trump to pick up 37% of the vote in seven of these states.