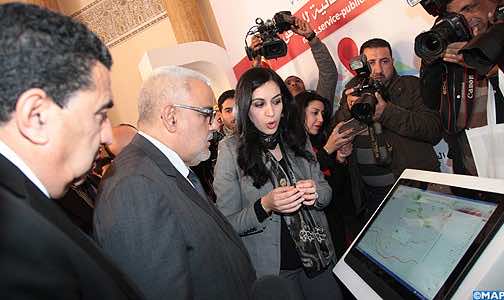 Rabat – The Moroccan government launched a new web-based portal on Friday which maps the location of over 14,000 centers of public service, on a website and accompanying iOS and Android mobile applications.

“This initiative is part of efforts made by the government to simplify administrative procedures for citizens and provide access to basic public services quickly and with reduced costs,” according to a statement by the Ministry. 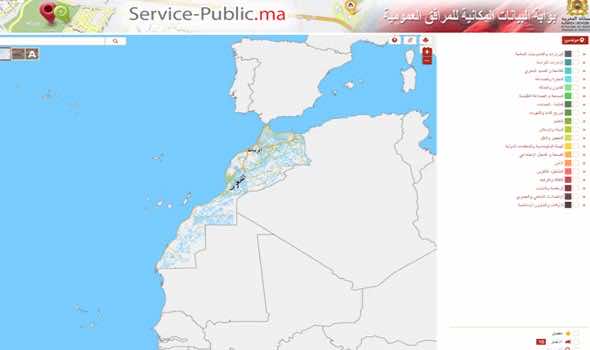 The site – which can be accessed in both French and Arabic at maps.service-public.ma – classifies the country’s public buildings into 19 categories based on their primary function and then locates the buildings on an interactive and easy-to-navigate map.

Users can further specify the locations they are searching for in the many subcategories that are listed. The physical address, phone number, and email address associated with each mapped location are also listed and easily accessible.

The “institutional and strategic project” also allows users to mark their “favorite” or most visited locations, calculate routes between two points on the map and locate public services and transportation near their current position.

The mobile application, named “Idarati Map” in the Apple App Store and the Google Play store, provides similar services on-the-go to “put at the disposal of users the necessary information to conduct administrative procedures,” the statement read.