Rabat - “Fatima,” a film by French-Moroccan Philippe Faucon, won the award for best film at the Cesar film festival in Paris on Friday. 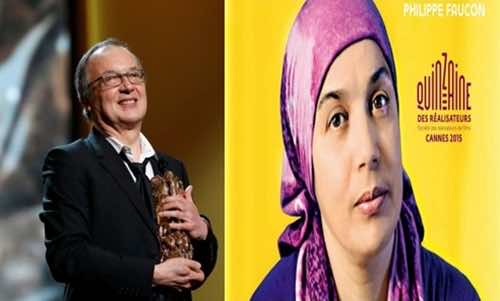 Rabat – “Fatima,” a film by French-Moroccan Philippe Faucon, won the award for best film at the Cesar film festival in Paris on Friday.

The film portrays an adaptation of two autobiographical books by Moroccan author Fatima Al Ayoubi, titled “Prayer to the Moon” and “Finally, I Can Walk Alone.”

The books follow the struggles of an immigrant housekeeper who lives with her two daughters in Lyon, France.

With her poor command of French, the main character, who is depicted as Algerian, struggles to communicate with her daughters and assimilate into French society. One day, she accidentally falls down a flight of stairs and is unable to continue working the job that kept her family afloat. The incident prompts her to write her story in Arabic while she is at home in recovery.

The film premiered at the Cannes Directors’ Fortnight festival last December, where it won the Louis Delluc Prize for Best French Film.

The story caught the director’s attention because it depicted the story of “women who often remain invisible,” Foucan told reporters at Cannes.

“What interested me was to show the women who do not have much space on the screen,” said the director, who was born in Oujda. “We do not see them very often and see the kind of stubbornness and obstinacy that is a part of their daily lives. These are situations that interest me because they relate to my own family history.”