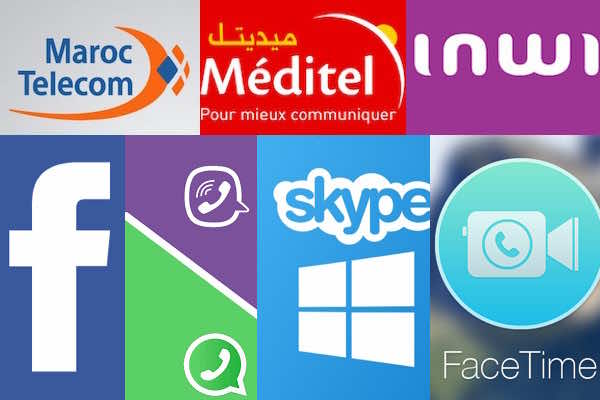 In response to the Moroccan Telecom provider’s decision to suspend calls through VoIP services from WIFI on Friday, Amine Raghib, the founder of Th3professional blog, posted a series of statements to encourage his followers to counter this “ill-thought decision”

Earlier today, Raghib explained to his followers on his official Facebook page that since yesterday no one will be able to make calls over Skype or WhatsApp. He warned that if telecom providers’ clients do not express their condemnation of this “outrageous decision,” more extreme measures will be taken against them. 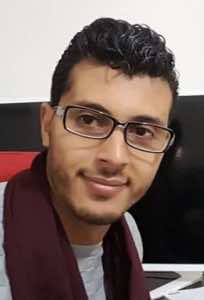 Amine Raghib stated that the first step in this “battle” is to “withdraw the ‘likes’ from all the telecom providers’ Facebook pages.” The second step, Raghib continues, is to boycott all sorts of events they organize and finally to file a lawsuit against them “because this decision is illegal.”

Many of Raghib’s followers expressed their outrage at the decision in the comment section under his post. In one of the comments that was extensively ‘liked’, a commenter says: “this is because they [telecom providers] consider us consumers, not clients in the sense that we are not taken into account when it comes to the product quality or even its cost …”

The post has been shared widely on Facebook and the campaign is gaining more steam. Maroc Telecom, Meditel, and Inwi, the three telecom providers that monopolize Morocco’s telecom market have lost tens of thousands of followers from their official Facebook pages. According to another Facebook post by Raghib, “the telecom firms are losing 160 ‘likes’ per second, and the countdown is moving fast.”

Amine Raghib has become famous in Morocco and the entire Arab world for his videos that present and explain all tech-related issues. His blog, Th3professional.com ranks 57 nationwide in Alexa.com and has been awarded by YouTube for being one of the “first Arab YouTube sensations.”