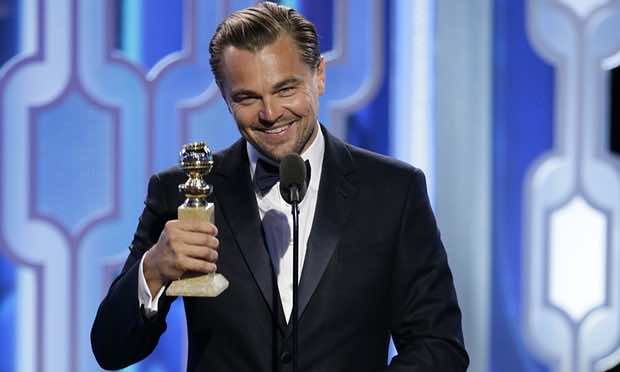 Rabat – Spotlight, The Revenant, and Mad Max: Fury Road were the stars of last night’s Oscars 2016, which kicked off with a monologue from Chris Rock about the recent controversy, #OscarsSoWhite.

The biggest award of the evening went to Spotlight, which highlighted the Boston Globe’s Pulitzer Prize-winning investigation into decades of sexual abuse within the Catholic Church. The Tom McCarthy-directed film has already won the prize for best original screenplay.

The award for Best Director went to Alejandro G. Iñárritu for The Revenant. Alejandro vocalized that he hoped the film presented “a great opportunity to our generation to really liberate ourselves from all prejudice” before dedicating the award to his father.

Leonardo DiCaprio finally took home his long-awaited Academy Award for Best Actor, and received a long, standing ovation. He gave a special shout out to Tom Hardy, who grinned from the crowd; Alejandro Iñárritu, and Michael Caton-Jones (the first director to cast him in a film,) as well as the rest of his team and his parents.

Another person from The Revenant, Emmanuel Lubezki, won the Academy Award for Best Cinematography.

This was also the first Oscar for the 26-year-old former child actor Brie Larson, who received Best Actress for her role in Room. Larson recently burst onto the big screen with roles in indie movies, such as Short Term 12, and blockbusters, like 21 Jump Street and Trainwreck. “I want to start big,” Larson exclaimed after accepting her award. “The thing I love about movie making is how many people it takes to make it.” She proceeded to thank the Toronto Film Festival, A24, director Lenny Abrahamson, co-star Jacob Tremblay, her boyfriend, Alex Greenwald, and her parents, among others.

The winners for best supporting actor and actress were Mark Rylance for Bridge of Spies, and Alicia Vikander for The Danish Girl.