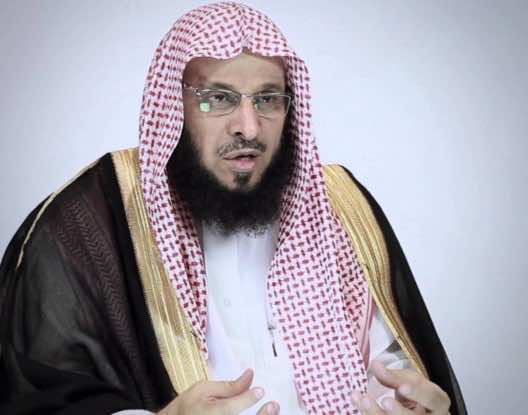 By
Aziz Allilou
-
Aziz Allilou is a student at the Higher Institute of Media and Communications (ISIC) and Morocco World News correspondent in Rabat.
Mar 1, 2016
Spread the love

Al-Qarni was shot and wounded following a lecture that he hosted at a university in Zamboanga City in southern Philippines, Saudi Arabia’s Al Arabiya News channel reporte

Al Arabiya quoted a Filipino official as saying that Sheikh Ayed al-Qarni was transferred to a hospital in Manila and is “fine” after being shot in the hand by an unknown gunman in Zamboanga.

Early reports suggested two of his bodyguards were killed in a shooting exchange with unknown assailant. No official confirmation has come out yet.

Local news website Manila Times quoted Helen Galvez, a police spokesperson as saying that Sheikh Turki Assaegh, a religious attaché at the Saudi Embassy in Manila was also injured in the attack.

Zamboanga-based TV channel said Al Qarni was shot by an unidentified gunman when he was about to enter his service vehicle.

According to the same source, the assailant was killed by security men while trying to escape.

Helen Galvez said it remains unknown how the gunman managed to sneak the gun he used in attacking al-Qarni and Assaegh despite “strict security measures” at the university gates.