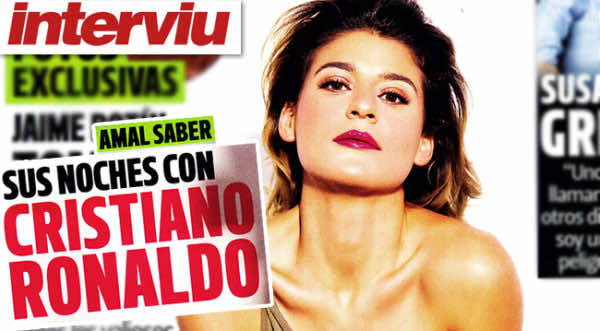 The 26-year-old Amal Saber, who immigrated to Spain as a child, made the statement in an interview with the Spanish magazine Interviu.

Amal said she met with Cristiano for the first time in late 2014 at an upscale Madrid club-restaurant. 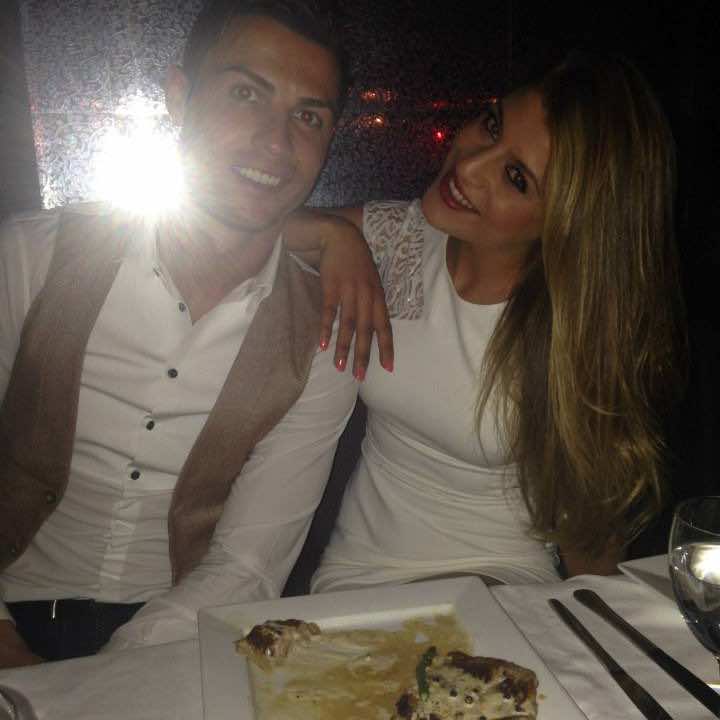 “I was looking for the restroom, when a man stood up and showed me politely where I can find it… It was Ronaldo,” adding that he later invited her and a relative to join his table.

Amal told the Spanish publication that Ronaldo “invited her to his apartment later that night, where he shared with her melon champagne till dawn next to a photo of Irina Shayk.”

“I was a little drunk but I remember the house was dark, black and grey. We went into his bedroom and he had a bed with a large TV and a photo of Irina Shayk beside it,” she said.

“We drank melon champagne from some lovely bottles he said were left over from his birthday,” Amal said, adding that they stayed together until 5 a.m.

The Moroccan model went on to add that the footballer invited her to his apartment several times after their first encounter. “The first night was very special and there were more. But neither of us will forget that first one, because we were very affectionate,” she concluded.

Amal further claimed that Ronaldo blocked her on WhatsApp after breaking up with Shayk in January 2015.

Amal Saber, currently lives in Majorca. She was born in 1990, in Nadour, Northeastern Morocco and immigrated to Spain at the age of eight.