Rabat - Moroccan Minister of National Educational and Vocational Training, Rachid Belmokhtar, said that the reason behind many students dropping out of their studies is their lack of proficiency in foreign languages. 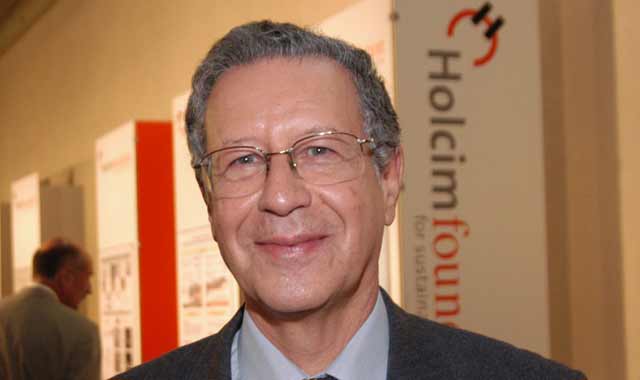 Rabat – Moroccan Minister of National Educational and Vocational Training, Rachid Belmokhtar, said that the reason behind many students dropping out of their studies is their lack of proficiency in foreign languages.

At a press conference held on Wednesday in Rabat, the minister emphasized that French is one of the main hurdles that faces students as they pursue their academic studies.  Belmokhtar went on to add that the ministry’s strategic vision 2015-2030 puts a high priority on reforming the methods of teaching foreign languages in public schools because current methods are ineffective.

Belmokhtar revealed that the ministry’s next plan is to launch a new approach in public schools that will include linguistic support for third grade junior high school students to be able to adapt quickly to the high school system. He added that the quality of elementary school teachers would be improved as well.

The minister also said that there are problems with the ways Arabic is taught. He emphasized that what is needed is a groundbreaking approach to address these issues, and that the reforms are expected to be implemented soon.

Regarding Tamazight, Belmokhtar said that the only hindrance to teaching Tamazight in schools is the lack of qualified teachers.

During the Council of Ministers chaired by King Mohammed VI last month in Laayoune, Belmokhtar delivered a presentation laying out the strategic vision to reform educational, vocational, and scientific research by 2030.

The vision is designed to promote high-quality public schools, focusing on promoting the use of foreign languages in teaching in scientific subjects.

The vision also emphasizes the utility of the Office of Vocational Training and Promotion of Employment (OFPPT) in guiding students who qualify in technical subject areas and professions before they begin their job searches.