In an interview with Morocco World News, Ghebbari described her pride of  being Moroccan and the beginning of her journey in the world of sports, which she started at the age of four, along with her sister Kétlyne.

“At the age of four, I used to watch figure skating competitions on TV. I did not know how I was unconsciously inspired to figure skate,” Ghebbari said. “Ever since, I have had a consuming passion for the magnificent ice sport, figure skating – I chose it because I feel at ease – when I glide, the ice fuses with my spirit.” 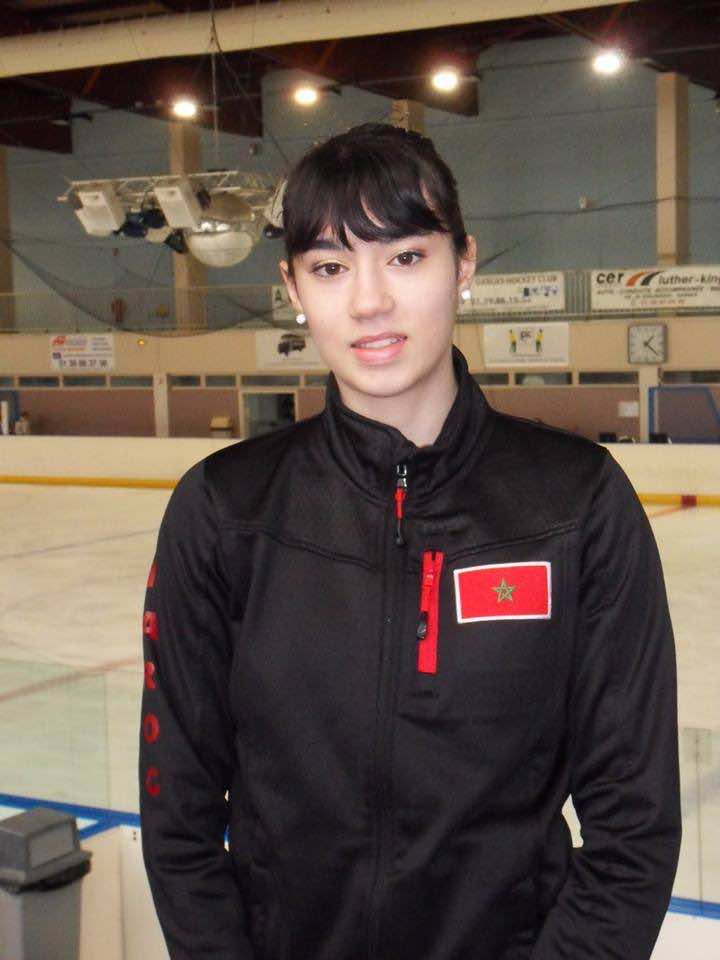 Televised figure skating competitions motivated the budding champion to look ahead in order to make her dream come true. “My burning desire to learn the basic of figure skating drove me quickly to hone my credentials and sporting discipline,” she said.

The figure skater noticed that Morocco has never been represented in skating at the international championships. “Figure skating is one of the most-watched sports in the world. The Moroccan flag has not risen in this type of sport before – this is why I was very proud last year to participate at Junior Grand Prix of Figure Skating in Lorgnon, in Spain, under the colors of my beloved Moroccan flag,” Ghebbari told MWN. 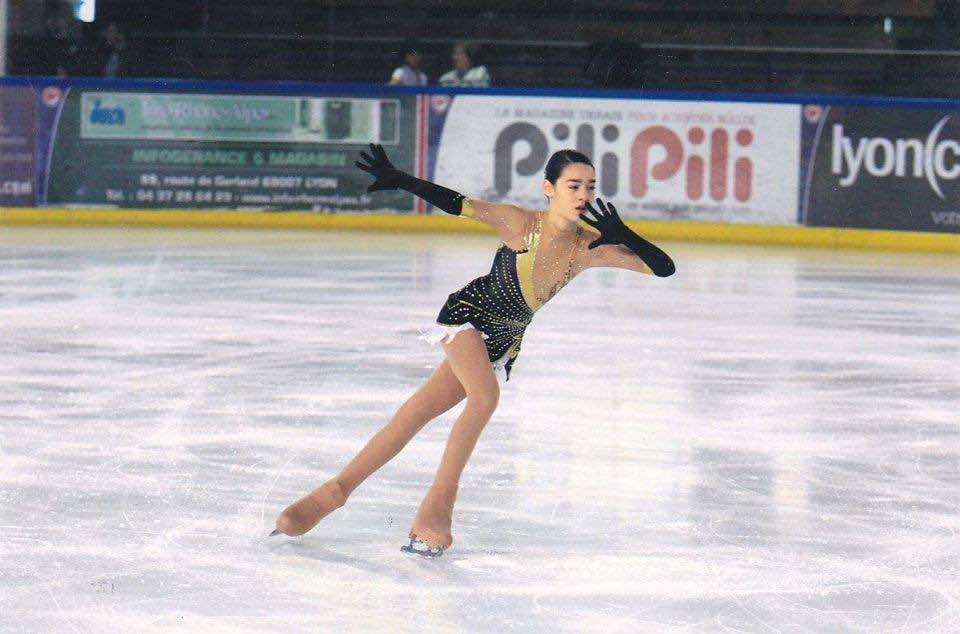 The skater went on to add that the future of Morocco should be based on mobilizing youth from all around the world in order to represent their country as brightly as possible. “The message I would love to convey when I raise my ancestors’ homeland flag is to tell the whole world how proud I am of the kingdom of Morocco and Mohammed VI,” she expressed.

A lack of support and motivation are among the main obstacles that Ghebbari faces in her career. She had the chance to participate in several international events, but she didn’t have the necessary financial support. “I had the chance to participate last month in Lillehammer in the 2016 Youth Olympic Games and also in Norway in the World Championships this month, and additionally the World Junior Figure Skating Championship in Debrecen in Hungary, but I did not receive any financial support that enabled me to unleash my potential,” Ghebbari said. 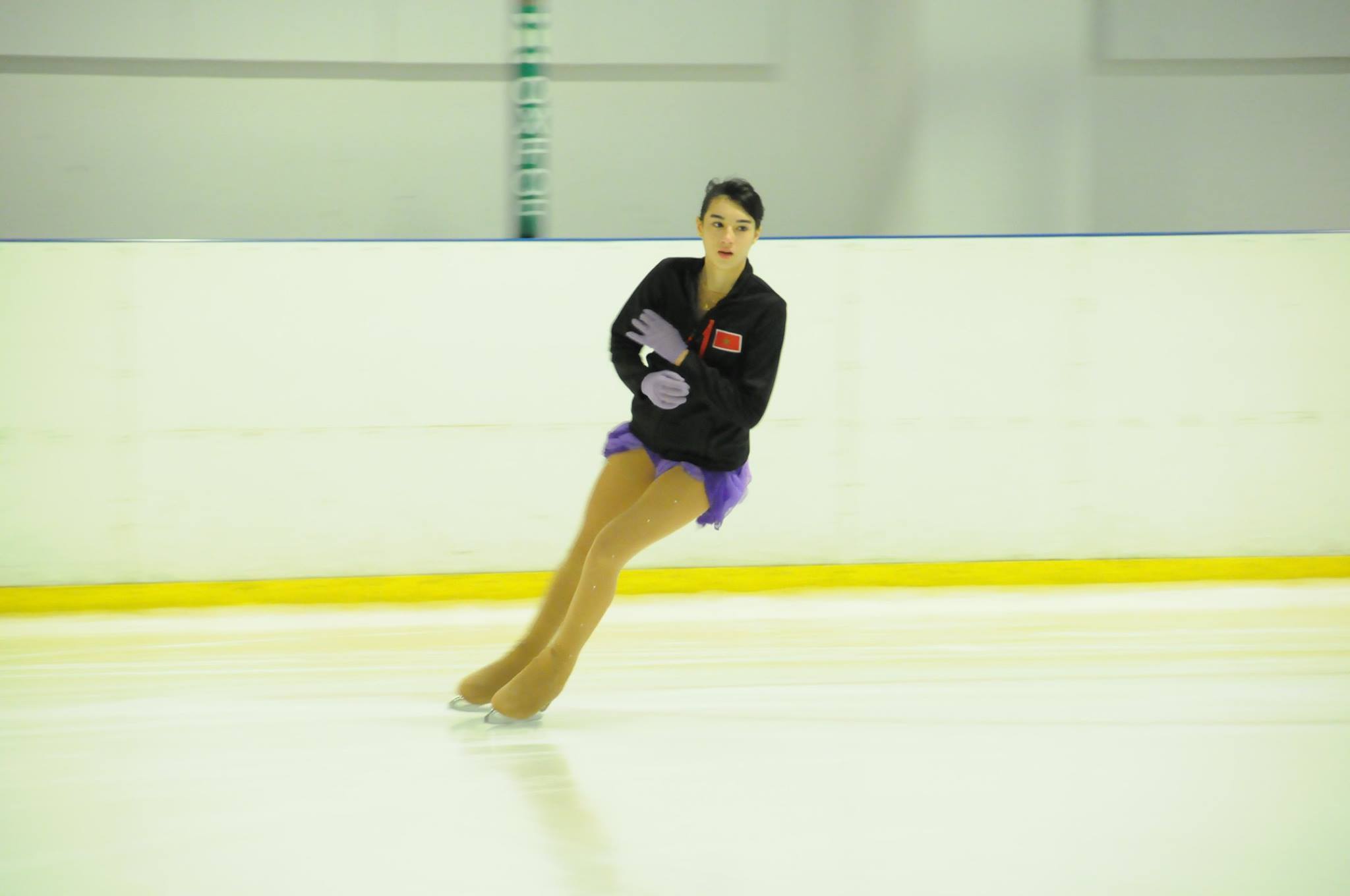 She currently aspires to participate in and win gold medals at international competitions such as the PyeongChang 2018 Olympics and Paralympic Winter Games in Korea.

Ghebbari was born in 2000, in Valence, France. She moved to Colmar city, searching for expert figure skating coaches who were able to guide her to realize her potential. 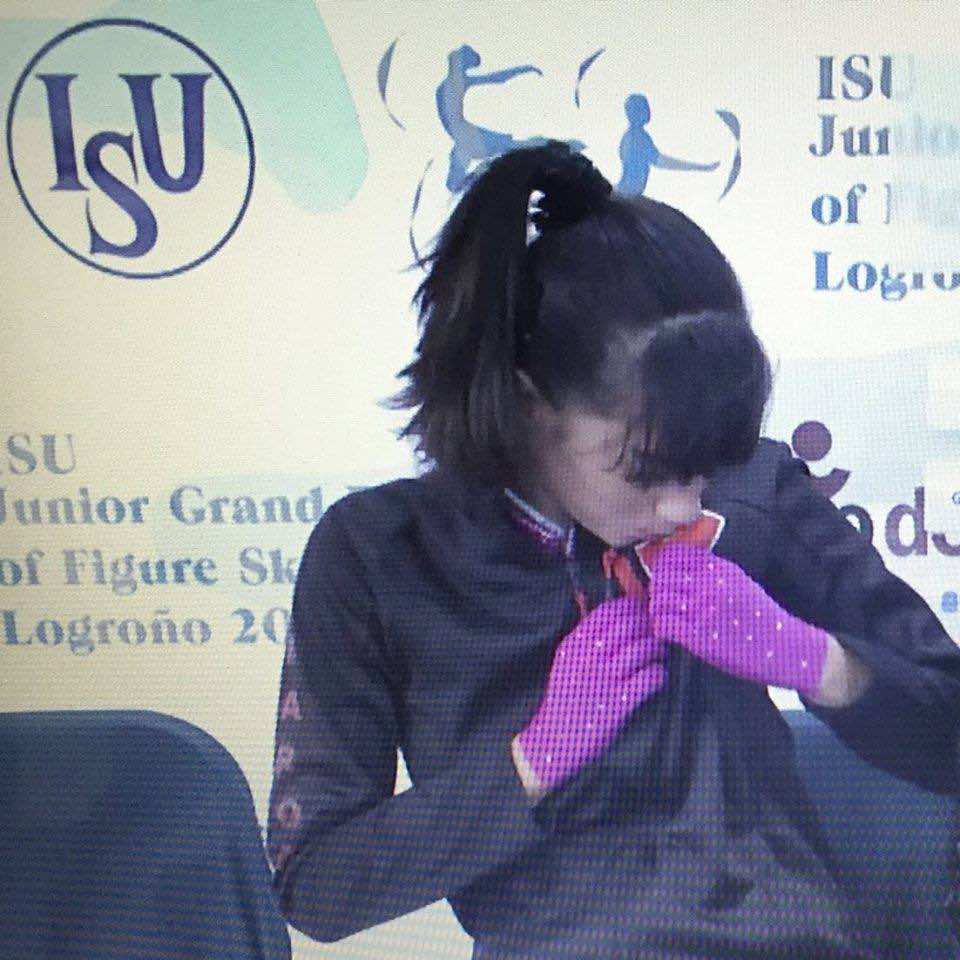 Ghebbari and her sister Kétlyne devote most of their time to figure skating. They practice nearly fifteen hours a week. They also inspired their little sisters to become successful figure skaters.

Proud of her Moroccan origins, Ghebbari declined her mother’s request to skate under the French flag. “Although I l was born in France, I uphold my Moroccan roots – my sister and I chose to skate under the Moroccan flag despite my mother wanting us to represent France,” Ghebbari concluded. 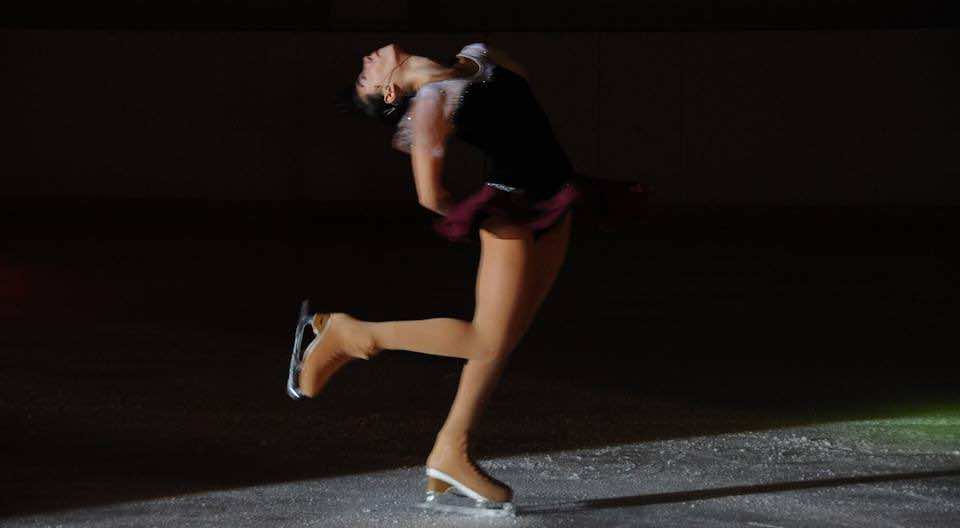