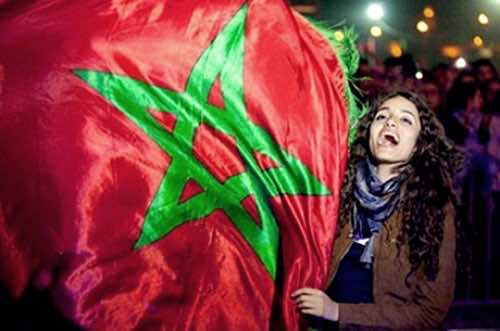 Rabat – International Women’s Day is annually held on March 8 to celebrate women’s achievements throughout history and across nations. It is also known as the United Nations Day for Women’s Rights and International Peace.

This year, the Ministry of Moroccans Residing Abroad and Migration Affairs will highlight Moroccan women’s achievements in the entrepreneurship field by organizing a meeting on March 10, 2016 in Marrakech in partnership with the Association of Female Entrepreneurs in Morocco (AFEM).

Forty Moroccan women from around the world representing 19 countries distinguished themselves through their entrepreneurial dynamism in different sectors, including new information technologies, industry, communication, design, food, transportation and logistics, cosmetics, finances will be celebrated.

AFEM is a pioneer association uniting women who are heads and executives of businesses in Morocco.

Founded on September 28, 2000 by. Salwa Karkri Belkziz, the association has always worked with determination and selflessness to promote women’s entrepreneurship.

As an open gate for female entrepreneurs nationally and internationally, AFEM now has a strong network of more than 500 women at the head of legal companies such as SA, SARL, SNC, generating over 50,000 jobs.

Female entrepreneurs make up for approximately one third of all entrepreneurs globally. According to one study conducted in 2012, there were approximately 126 million women that were either starting or already running new businesses in various economies all over the world.  As far as those who were already established, there was an approximate 98 million.

Not only are these women running or starting their own businesses, but they are also employing others, so that they are participating in the growth of their respective economies.

For this reason, the meeting aims to encourage networking and to support women who want to start their business in Morocco by celebrating female entrepreneurship, sharing experiences, and offering feedback. It will also provide an opportunity to reach out to female experts specialized in the development of entrepreneurship.