Rabat - Three Lebanese singers, Diana Haddad, Myriam Fares and Yara, will perform at the 2016 Mawazine Festival: Rhythms of the World, according to a March 8 statement released by Maroc Cultures, the cultural foundation responsible for organizing the event. 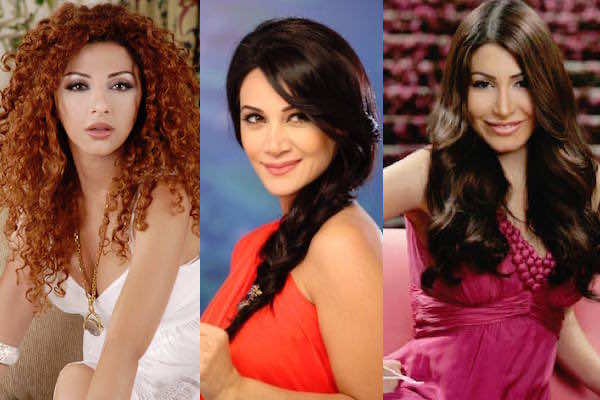 Rabat – Three Lebanese singers, Diana Haddad, Myriam Fares and Yara, will perform at the 2016 Mawazine Festival: Rhythms of the World, according to a March 8 statement released by Maroc Cultures, the cultural foundation responsible for organizing the event.

The 15th annual festival will mark the return of three prominent singers from the Middle East.

Dianna Haddad—whose fan base includes millions of Moroccans—will perform at the opening of the eight-day event at the Nahda stage on Friday, May 20.

Nicknamed “the princess of Arab music,” Haddad released her debut single entitled “Saken” in 1997. She is considered one of the most popular singers in the Arab world. Her widespread success is often attributed to her fluency in several Arab dialects.

In 2013, Haddad released a song in Darija, or Moroccan Arabic Dialect, entitled “La Fiesta” as a tribute to her Moroccan fans. Her debut performance at Mawazine occurred during the festival’s 8th year in 2009.

“The Queen of Lebanon,” Myriam Fares, will perform on Sunday, May 22 at Nahda stage.

The 33-year-old singer has released several albums, including “Myriam” in 2003 and “Nadini” in 2005. She is known for her unique style, a blend of traditional music and pop.

Fares gained famed by posting video clips of her music on YouTube, where her uploads became popular among listeners from all over the Arab world.

Yara will appear on the Nahda stage on Tuesday, May 24.

The 15th annual Mawazine Festival is scheduled to take place in Rabat May 20–28. The festival will also include performances by French rapper Maitre Gims, Samia Tawil, Kadim Al Saher and Christina Aguilera.