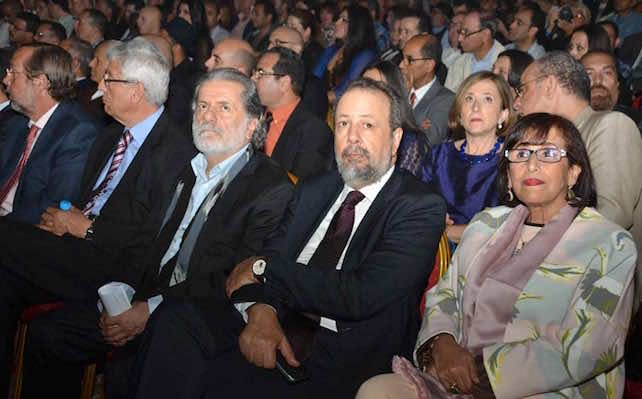 Rabat – The budget for the 17Th National Film Festival (NFF) by the Moroccan cinematographic center (MCC) was revealed on Saturday in Tangier.

The MAD 143.73 Million budget represents the film balance sheet of the year 2015. It includes the production of 20 long films, 123 short films, and public aid for the promotion of national film production (MAD 62.58 Million).

The MCC has also launched a scan project of the archives of Moroccan cinema from the past century. The first phase of the project is focused on the documents photographed between the years 1905 and 1940, the second stage is set to begin in March with the digitization of MCC’s laboratory.

Sarim Fassi Fihri, the director of MCC explained that this budget covers the pre-production and post-production costs, as well as writing and rewriting scenarios.

The Commission has also decided to give an advance on seven short films: 1 movie before production (160,000 Dirhams) and 6 movies after production (MAD 870,000).

The Sahrawi Hassani Cultural Heritage had also gave a significant amount of aid to public cinema. 7.55 million Dirhams were reserved to 9 films before production, MAD 500 000 were dedicated to a documentary in post-production, MAD 300 000 were allocated to rewriting the script of four films, and MAD 60 000 were given to write a movie script.

The Moroccan Box office was dominated by the film “Le Coq” of Abdellah Ferkous with 100?060 entries and by “les transporteurs” of Said Naciri with 95,535 entries.