Rabat - Samira Sitail, Director of Information at Morocco’s second national TV channel, 2M, said in a radio interview on Thursday, March 10, that Morocco is not an Arab country. 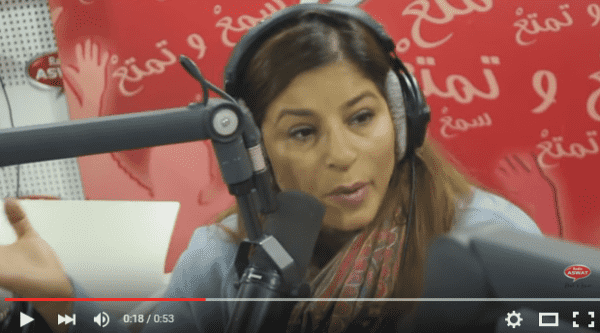 Rabat – Samira Sitail, Director of Information at Morocco’s second national TV channel, 2M, said in a radio interview on Thursday, March 10, that Morocco is not an Arab country.

In the interview, the journalist emphasized Morocco’s Amazigh roots.

“We are not an Arab country, but rather Maghrebi, and our history comes from Berber origins,” she said during the interview with Radio Aswat.

“We must be proud of our roots and our origins and move away from useless debates now,” she added.

According to the preamble of the Moroccan constitution adopted in July 2011, Morocco is a “sovereign Muslim state (…) [whose] unity was forged by the convergence of its Arab-Islamic, Amazigh and Saharan-Hassani components, which were enriched by its African, Andalusian, Hebraic and Mediterranean influences.”

Though the constitution does not state that Morocco is an Arab country, Article 5 states that “Arabic remains the official language of the state.”

Before the adoption of the 2011 constitution it was uncommon to see prominent personalities challenge the idea that Morocco is an Arab country.

With the vague language used in the new constitution, whether or not Morocco is an Arab country remains open to different interpretations.