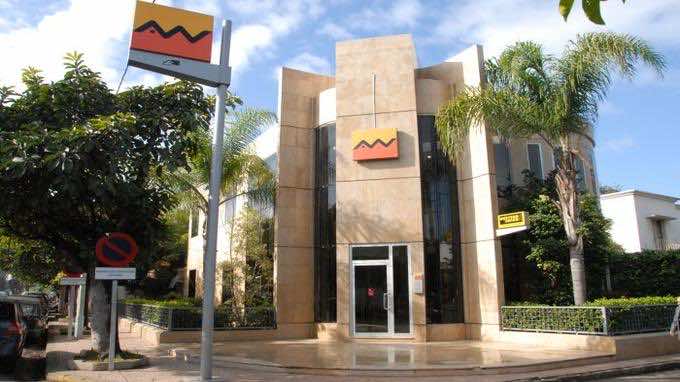 Rabat – Last week Chief Executive of Barclays, Jes Staley, announced that the company will sell its 62 percent stake in Barclays Africa Group over the next two to three years. Barclays also plans to sell its operations in Egypt and Zimbabwe.

This decision comes as part of Staley’s effort to simplify the bank’s structure.

According to a senior executive, Morocco’s leading bank, Attijariwafa Bank, plans to make an offer for the Egyptian operations of Barclays.

Established in 1864, Barclays’ Egyptian unit now has 56 branches and around 127,000 clients, with an equity size of approximately $400 million.

Attijariwafa Bank has made clear its desire to extend its African operations to Egypt for several years. In 2013, the bank reached the final stages of bidding for the Egyptian branch of BNP Paribas, although the business eventually sold to Dubai bank Emirates NBD.

According to Ismail Diouri, General Manager of Attijariwafa Bank, the bank aims to increase its international net banking revenue from 27 to 30 percent in the next five years.

In this context, Attijarifwafa Bank is exploring potential acquisitions in Nigeria as well.

Egypt and Nigeria are two of the largest banking markets in Africa, due to their population sizes.