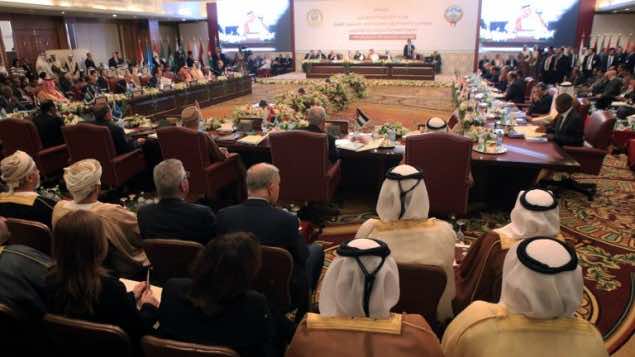 He will replace Nabil El-Araby, who served as Egypt’s foreign minister under a transitional government formed after the 2011 uprising.

El-Araby said last month that he would not seek another term as secretary-general after his current one ends in July.