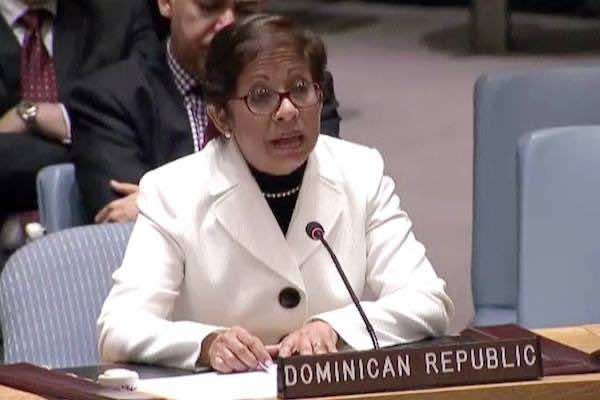 During a meeting held on Friday in Rabat with the House of Advisors (Upper house) bureau members, Liriano “praised the deep reforms undertaken by Morocco under the leadership of King Mohammed VI,” the Upper house said in a statement.

Liriano also expressed her country’s will to build a strategic partnership with Morocco, the statement added.

The Dominican minister had also talks with Minister Delegate to the Minister of Foreign Affairs and Cooperation, Mbarka Bouaida, during which she expressed her country’s support to efforts made by Morocco to reach a “sustainable” solution to the Western Sahara issue.