Rabat - Egypt's Prime Minister Sharif Ismail has sacked the Justice Minister Ahmed al-Zind after his remarks on a television interview on Friday, saying that he would arrest even “a prophet” if he broke the law. 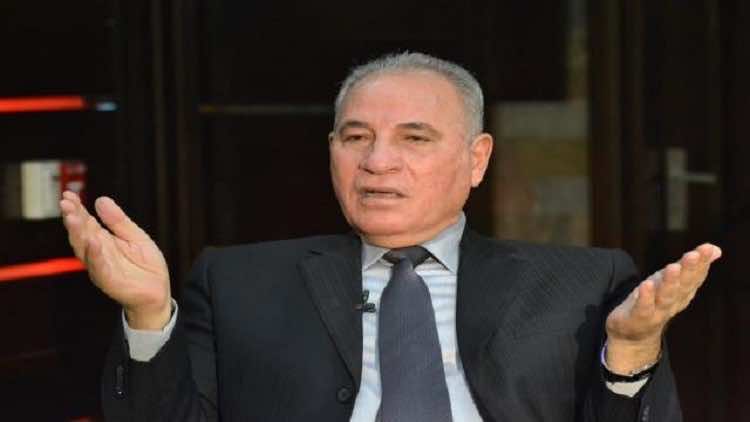 Rabat – Egypt’s Prime Minister Sharif Ismail has sacked the Justice Minister Ahmed al-Zind after his remarks on a television interview on Friday, saying that he would arrest even “a prophet” if he broke the law.

In response to the rage of the Egyptians, the Prime Minister Sharif Ismail has reportedly decided to “dismiss Justice Minister Ahmed al-Zind from his post,” according to a statement from the premier’s office.

The remarks of the Justice Minister sparked outrage in the country, with social media users demanding his resignation from his post.

Immediately after the interview, Egyptians took to Twitter to denounce the remarks of the minister using a hashtag “trial for Zind.”

“At least he should be sacked and then put on trial. This issue is not a joke,” said one tweet on Sunday.

“God will take revenge,” said another.

Al-Zind was discussing journalists’ rights in Egypt. When asked if he would jail the reporters, he replied that he would jail anyone, “even if it’s a prophet, God’s peace and blessings be upon him.”

Upon realizing what he had said on the Sada al-Balad channel, Zind immediately stopped and said: “I ask for forgiveness from God.” He later clarified in a separate interview that his remark was a mere “slip of the tongue.”

Instead of condemning the minister’s remarks, Cairo-based Sunni Islam learning centre, Al-Azhar, the influential religious body in the country, issued a low tone statement urging everyone to show respect for the prophet.

“All those involved in public discourse and in the media must respect the name of the Prophet. He should not be subjected to any insult even if it’s unintentional,” the statement said.

According to Egyptian media, Al-Zind is no stranger to controversy. Last January, he called for the “mass killing” of Muslim Brotherhood supporters. He said to the same TV station that he “would not be satisfied until 10,000 Brotherhood members were killed for every martyr” referring to the armed forces and the police.