Rabat - A new world ranking of countries by literacy puts Morocco at 58th, the bottom of the ranking. 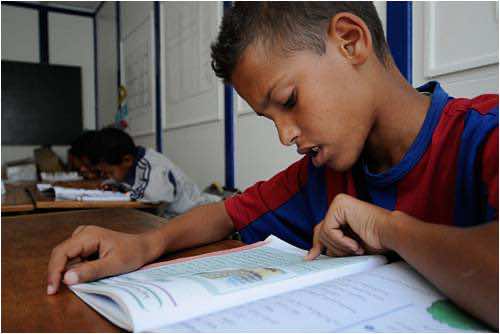 By
Larbi Arbaoui
-
Larbi is a freelance writer and assistant editor at Morocco World News.
Mar 16, 2016
Spread the love

Rabat – A new world ranking of countries by literacy puts Morocco at 58th, the bottom of the ranking.

Qatar came on the top of the three Arab countries mentioned in the ranking at 45th, followed by Tunisia with the 52nd spot and Morocco at the bottom of the list at 58th.

In a statement, Miller said, “The factors we examined present a complex and nuanced portrait of a nation’s cultural vitality, and what the rankings strongly suggest and world literacy demonstrates is that these kinds of literate behaviors are critical to the success of individuals and nations in the knowledge-based economics that define our global future.”

The study found that Nordic countries are among the most literate in the world.

According to the CCSU website, ”The World’s Most Literate Nations (WMLN) ranks nations on—not their populace’s ability to read but rather—their populace’s literate behaviors and their supporting resources.”

The rankings are based on 15 variables grouped in five categories that represent indicators of the literate health of nations, including libraries, newspapers, education inputs and outputs, and computer availability.

The rankings look at variables related to tested literacy achievement — scores on the Progress in International Reading Literacy Study (PIRLS), and on the Program for International Student Assessment (PISA)— as well as to literate behavior characteristics.

In the recent ranking of school performances across 76 countries conducted by the Organization for Economic Co-Operation and Development (OECD), Morocco ranked 73rd with students lagging behind their peers from other nations in basic math and science skills. 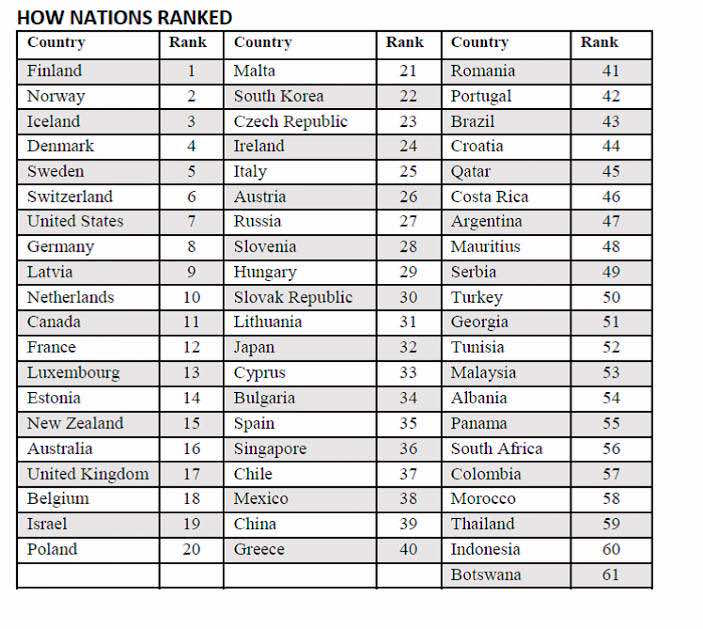