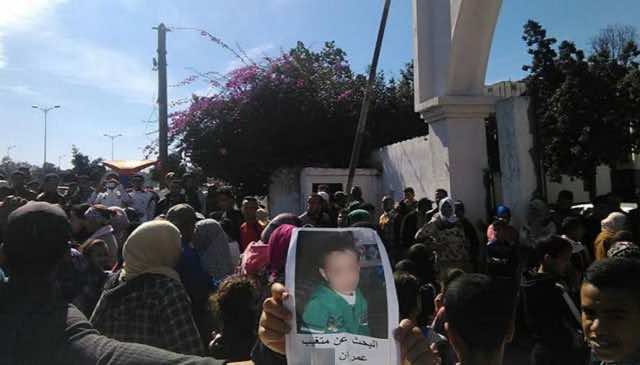 Casablanca – The association “Touche Pas à Mon Enfant” (“Don’t touch my child”) has declared that it will advocate on behalf of new victims who were abused by a minor in Lissasfa neighborhood in Casablanca.

According to an official statement by the organization, the judicial investigations into the case of Imran, a four-year-old boy discovered on March 9 badly beaten, sexually abused and left for dead in Lissasfa, revealed that the minor suspected of sexual abuse and attempted murder of the boy previously committed similar crimes against three other children, one of whom is suffers from a speech impediment.

The association also expressed satisfaction with the ongoing judicial investigations currently being carried out under the public prosecutor’s supervision.

According to a statement released by the National Security Directorate, the suspected child rapist is a homeless 16-year-old. The statement describes the crime as sexual abuse and attempted murder of a four-year-old boy.

According to the same source, police were notified of Imran’s disappearance on March 8. The boy was found raped and seriously wounded, buried under rubble in an area near Lissasfa on March 9.

The directorate’s statement explains that the suspect lured the victim to an isolated area and abused him sexually before placing a pile of stones on his body.