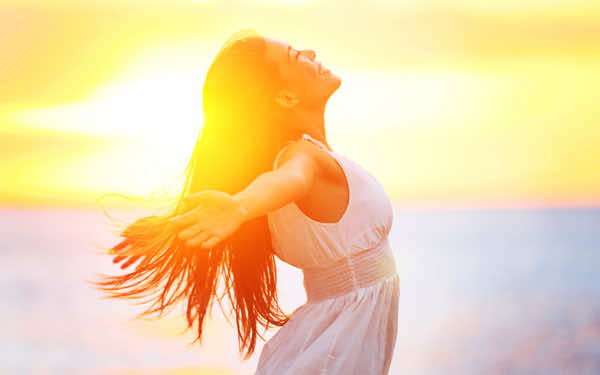 By
Larbi Arbaoui
-
Larbi is a freelance writer and assistant editor at Morocco World News.
Mar 17, 2016
Spread the love

In the North Africa region, Algeria is ranked closest to the top at 38th, followed by Libya, which despite is current political conflict, ranks at 67th. Morocco comes in third place for the region with the 90th spot, followed by Tunisia at 98th and Mauritania at 130th.

Seven European countries are among the top 10 happiest countries in the world. Denmark claimed the title of “world’s happiest country” followed by Switzerland, Iceland, Norway, Finland and Canada, respectively.

Seven African nations occupy spots in the bottom 10. Many of the countries at the bottom of the list face war or disease in addition to poverty.

Burundi, which is on the verge of a civil war and has one of the lowest GDPs per capita in the world, ranks last, making it the least happy nation. Burundi is preceded by war-torn Syria.

The happiness ranking is based on individual responses to a global poll conducted by Gallup, as well as objective indicators, such as economic and health data. 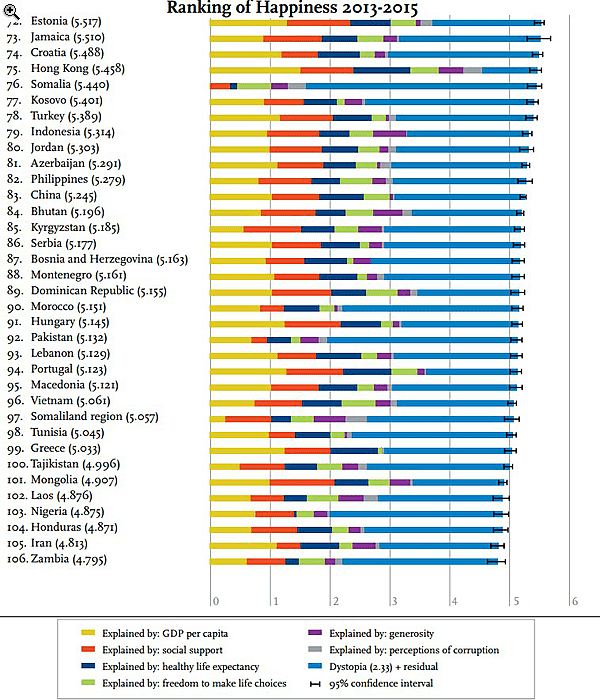