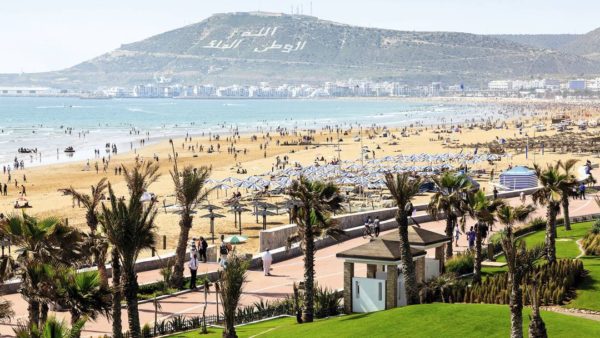 The number of tourists who visited the city, all nationalities combined, reached 56.088 tourists last February compared to 60,632 a year earlier, the Council pointed out.

The domestic market topped the list of arrivals, with a total of 18,682 tourists, the source said.

French tourists came second with a total of 9,911 tourists who visited the city in February, compared to 11,084 a year earlier (- 10,58 percent), while the number of British tourists reached 5,927 visitors, a 7,28 percent increase compared to February 2015.