Rabat - Australian singer Iggy Azalea will take part in Mawazine Music Festival, which will be held in Rabat on May 20-28, "Maroc-Cultures" association announced Friday in a press release. 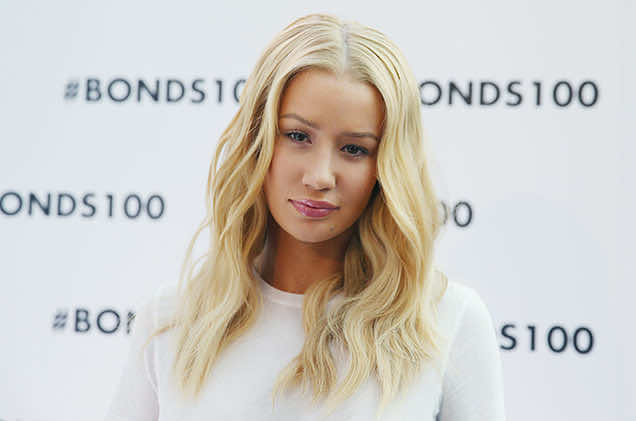 Rabat – Australian singer Iggy Azalea will take part in Mawazine Music Festival, which will be held in Rabat on May 20-28, “Maroc-Cultures” association announced Friday in a press release.

Considered as one of the most talented rappers in the world, Iggy Azalea will perform for the first time in Morocco, on Saturday, May 21, the association pointed out.

For her first exclusive date in Morocco, Iggy Azalea will make a striking mark on the stage of the OLM Souissi.

The 25-year-old Australian successfully climbed the ladder to find her place in rap and on charts.

Iggy’s love affair with America began at the age of 11, when her grandparents took her on a road trip starting in Los Angeles. Iggy Azalea left her home country for Los Angeles at the age of 16 and began by posting her freestyle videos on YouTube.

Her background was perfect for hip-hop. Spotted, the young woman gets the support of rapper and producer T.I. Her first official single, “Work,” was quickly released, followed by “Bounce,” and “Change Your Life.”

After her career took off, Iggy Azalea lent a helping hand to other singers and was featured in April 2014 on Ariana Grande’s hit “Problem,” and on “Acting Like That” by Jennifer Lopez, with who she released a few months later a second successful single.