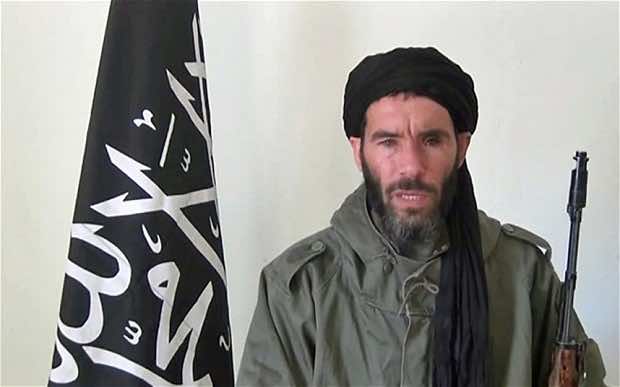 By
Larbi Arbaoui
-
Larbi is a freelance writer and assistant editor at Morocco World News.
Mar 19, 2016
Spread the love

According to Wikileaks, the “confidential” email, which dates back to January 17, 2013, was sent by Sidney Blumenthal to Hillary Clinton to inform her about the “latest French Intelligence Reports on Algerian Hostage Crisis.”

Citing “a very sensitive source,” the email revealed that the Bouteflika government reached a highly secret understanding with the Algerian jihadist after the April 2012 kidnapping of the Algerian consul in Gao (Mali) “to concentrate his operations in Mali, and occasionally, with the encouragement of the Algerian DGSE, attack Moroccan interests in Western Sahara.”

The document states that the aim of the terrorist group of Al-Qaeda in the Islamic Maghreb (AQIM) is “destabilizing the governments of Mali, Mauritania, Morocco, and Algeria.”

The same source added that the terrorists behind the In Amenas hostage-taking aimed also “to attack the existing facilities in western Algeria and had to conduct a similar operation in the Sahara.”

After the Arab Spring, which toppled several Arab leaders and shook the political systems of neighboring countries, Morocco reinforced its intelligence services to dismantle any terrorist cells and thwart any potential terrorist attacks on its territory.

It has played a major role in the fight against terrorism and extremism across the region, standing as an example to other countries.

The relationship between Morocco and Algeria has been marked by tension and a lack of cooperation after Algeria’s explicit backing and support for the separatists known as Polisario  in the Moroccan Sahara.