Rabat - The “information” published on Sunday night by a number of Moroccans websites has turned out to be a hoax. 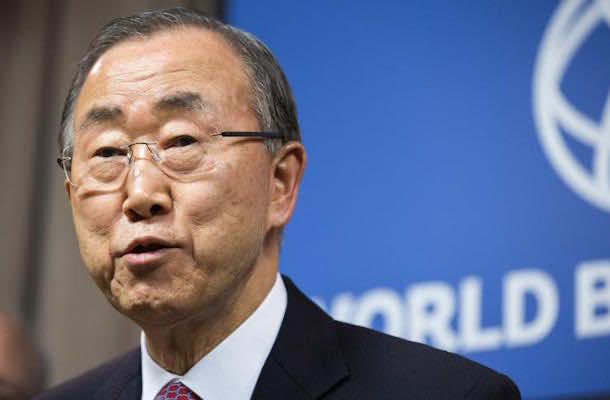 By
Adnane Bennis
-
Adnane Bennis is a national of Morocco, obtained his Bachelor’s Degree in Computer and Information Science from East west University in Chicago.
Mar 21, 2016

Rabat – The “information” published on Sunday night by a number of Moroccans websites has turned out to be a hoax.

Immediately after it was published, the inaccurate news was shared by thousands of Moroccans, who believed that Ban Ki-moon had ended up admitting that he had gone so far when he described Morocco’s sovereignty over the Western Sahara as “occupation.”

However, after a thorough research and contacts with diplomats in Rabat and New York, the buzz created by the rumor turned to be a hoax aimed more at bringing traffic to the news websites that published it than keeping Moroccans informed of the latest developments in the dispute pitting Morocco against Ban Ki-moon.

A source from the Moroccan Ministry of Foreign Affairs told Morocco World News by phone “it is unlikely that Ban Ki-moon has apologized to Morocco” over the statements he made during his recent trip to the Tindouf camps and Algiers earlier this month.

The same source, who asked to speak on the condition of anonymity, added that there was no meeting on the issue this weekend and that Ban Ki-moon is scheduled to have luncheon with members of the Security on Monday.

Contrary to the claims contained in the news outlets that published the rumor, during the meeting he held last Monday with Morocco’s Foreign Minister Salaheddine Mezoaur, the UN chief did not present his apologies to Morocco. He rather expressed anger with disappointment for the march that was organized on March 13 in Rabat to protest against his statements.

Following Ban Ki-moon to overstep his mandate as UNSG and take sides with the Algeria-backed Polisario, Morocco decided to cut the presence of the United Nations in the Western Sahara, known as MINURSO. On Sunday the majority of the 84 personnel affected by Rabat’s decision left the region.