Akshay Kumar, Amy Jackson, and Rajinikanth will visit Morocco in April to shoot part of their upcoming movie “Robot 2.0,” according to an Indian news source. 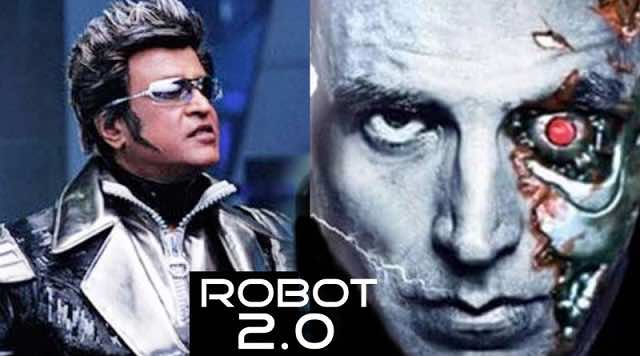 Akshay Kumar, Amy Jackson, and Rajinikanth will visit Morocco in April to shoot part of their upcoming movie “Robot 2.0,” according to an Indian news source.

The three Indian movie actors will come to Morocco after they complete shooting a part of the movie in New Delhi by the first week of April. The actors are currently filming a football-themed action sequence at Jawaharlal Nehru Stadium in the country’s capital.

With a budget of over USD 50 million, Robot 2.0 is one of the most anticipated Bollywood movies of 2017. The Tamil-Hindi film is director S. Shankar’s sequel to Robot – a successful Tamil science fiction film that he released in 2010. Tamil is an Indian language primarily spoken in southern India and Sri Lanka.

Few details about the plot of Robot 2.0 – featuring cameos by Abhishek Bachchan and Amitabh Bachchan – have been released. According to Catch News, the film depicts a love triangle between the characters portrayed by Kumar, Jackson, and Rajinikanth. In addition, the story is said to be inspired by the Sanskrit epic Ramayana.

Shankar had originally offered the villain role in the film to Arnold Schwarzenegger, a former governor of the state of California and the Hollywood actor famous for his role in the “Terminator” movies.

Akshay Kumar was offered the role after the film’s production team found that “there was extensive paperwork involved in getting the ex-Governor of California to come and work in India,” a source told the Times of India.

The first film – starring Tamil actor Rajinikanth and Aishwarya Rai Bachchan – portrayed a scientist’s struggle to control an android that he had created. Box Office data shows that it was the second-highest grossing South Indian film of all time.