Rabat - A young girl, who according to her relatives was “possessed by the devil,” died on Sunday following repeated sessions of exorcism performed by a “fqih” (exorcist) in Taliouine, in the region of Agadir, Morocco. 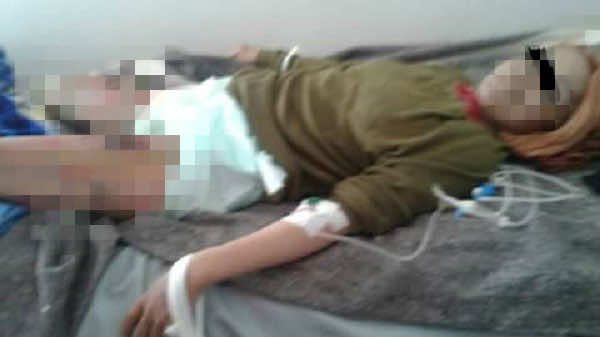 Rabat – A young girl, who according to her relatives was “possessed by the devil,” died on Sunday following repeated sessions of exorcism performed by a “fqih” (exorcist) in Taliouine, in the region of Agadir, Morocco.

The tragedy started when the family of the victim took her to a local exorcist after she went into a fit of hysteria.

According to informed sources, the young woman, Samira, who was known among local people in the small town for her mental disability, was subject to regular sessions of torture with fire.

The health conditions of the poor woman, who could not withstand the continuous sessions of torture by the exorcist, deteriorated and her family took her to the regional hospital of Agadir, where she died.

The fqih and his assistants were reportedly arrested and an investigation is underway to determine the circumstances of the girl’s death.

Out of ignorance and a lack of enough knowledge about mental illnesses, the mother of the victim, a widow, took her to an exorcist, believing that her daughter was possessed by the devil.

Local community activists denounced the tragic event, calling on the government to create health centers to treat the mentally ill and save them from the tortures of ignorant people who make a fortune out of patients’ misery.