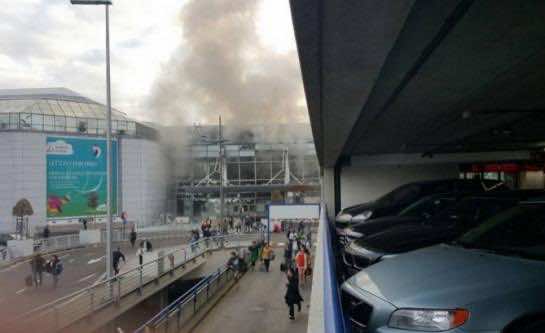 The first explosion was heard in the departure hall. I was followed by a second explosion, according to Belgian.

The cause of the explosions is still unknown. The premises of the airport are being evacuated and have been closed to flights.

According to the Eurocontrol, the European organization for air navigation safety, the airport has been shut down until further notice.

Train transport have been suspended and travelers have been told not to come to the airport.

“There have been two explosions at the airport. Building is being evacuated. Don’t come to the airport area,” the airport said on Twitter.

According to Belgian broadcaster RTBF there were many people injured or unconscious in the departure area.

“I could feel the building move. There was also dust and smoke as well. I went towards where the explosion came from and there were people coming out looking very dazed and shocked,” Alex Rossi, Sky News’s reporter said in live televised report.

“The thinking here is that it is some kind of terrorist attack – that hasn’t been verified by any of the authorities here at the airport,” he added. 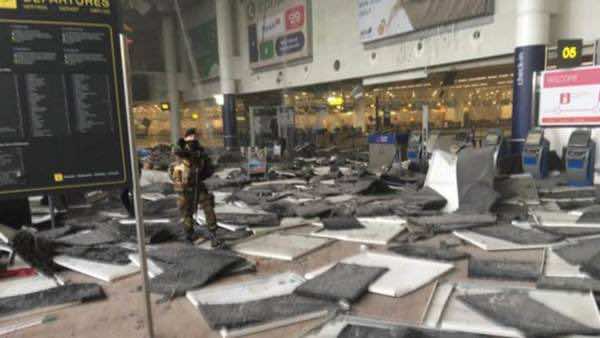