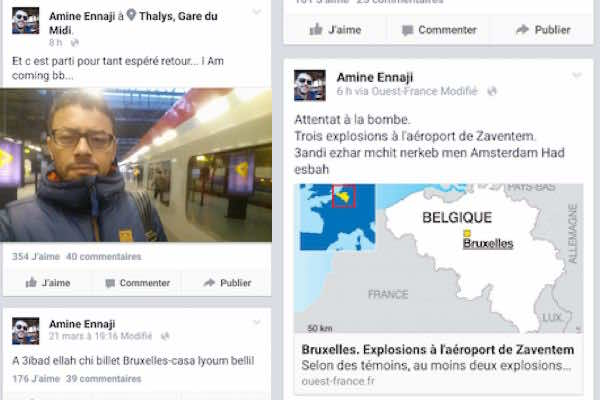 Casablanca – The Moroccan actor, Amine Ennaji revealed in a Facebook post today that a change of travel plans allowed him to escape potential tragedy, referring to the multiple terrorist attacks in Brussels, two of which took place at its airport, that occurred earlier today. So far, 34 are reported dead as a result of the attacks.

The Moroccan actor, who was traveling in Belgium, posted a statement on his Facebook page stating that he was in need of an airplane ticket from Brussels to Casablanca.

However, he changed his destination this morning, choosing to take the metro to Amsterdam, where he flew out of Schiphol Airport.

Following the attacks, Ennaji wrote in a Facebook post “I was lucky that I flew from Amsterdam this morning.” 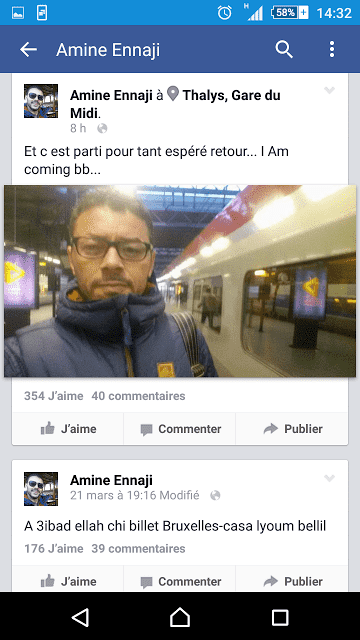